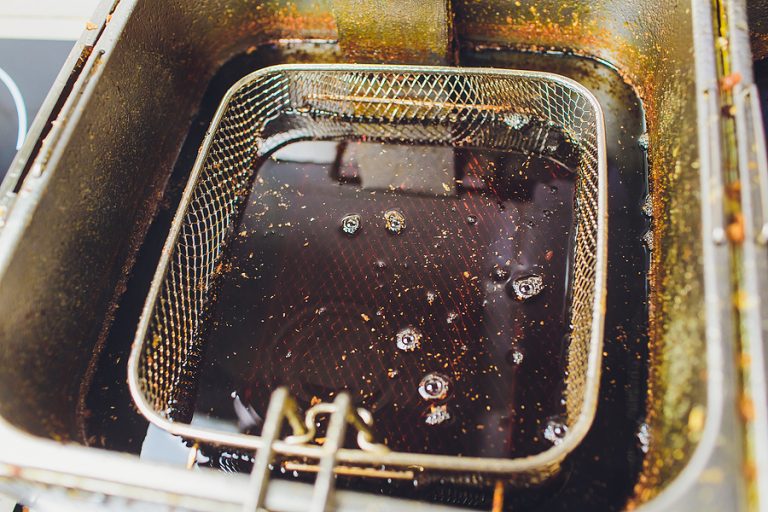 EWABA has expressed its concerns regarding the expected diversion of waste lipid feedstocks from the road and maritime sector to aviation.
The European association representing more than 30 organisations from the waste-based and advanced biodiesel supply chain said it was critical of a policy promotion measure such as the sustainable aviation fuel (SAF) blending mandate as currently envisaged by the European Commission’s ReFuelEU proposal under preparation.
In order to address these negative consequences, EWABA together with the German waste biofuels association (MVaK) have commissioned a study analysing how different technologies using used cooking oil (UCO) for renewable fuels production fare in relation to environmental, economic and other key indicators.
The study, prepared by Dutch consultancy Studio Gear Up (sGU), assessed the greenhouse gas (GHG) emission performance of four production pathways for UCO, including its performance for waste-based biodiesel (UCOME), used in road and maritime sectors and hydrotreated esters and fatty acids (HEFA) used to produce SAF.
The sGU study showed that UCOME had the lowest production costs and the highest emission reduction performance (90%), while HEFA achieved the lowest emission reduction performance (76%) with the highest production costs.
An expected diversion of waste lipids from road and maritime to aviation would hamper the EU’s transport decarbonisation efforts and result in 1 million tons of additional GHG emissions already in 2025, the study highlighted.
EWABA also revealed that an SAF blending mandate of just 2% for 2025 would require around 1.1 mnt of SAF produced from waste lipids using the HEFA process as it was the cheapest among the commercially available options, with the majority of the feedstocks required coming from UCO, animal fats and other advanced wastes and residues.
This might be a relatively small volume when considering the EU’s annual jet fuel demand, but it was a significant number when compared to around 2.5mn of waste lipids consumed annually by the European waste-based biodiesel sector, the report argued.
Read the report here.