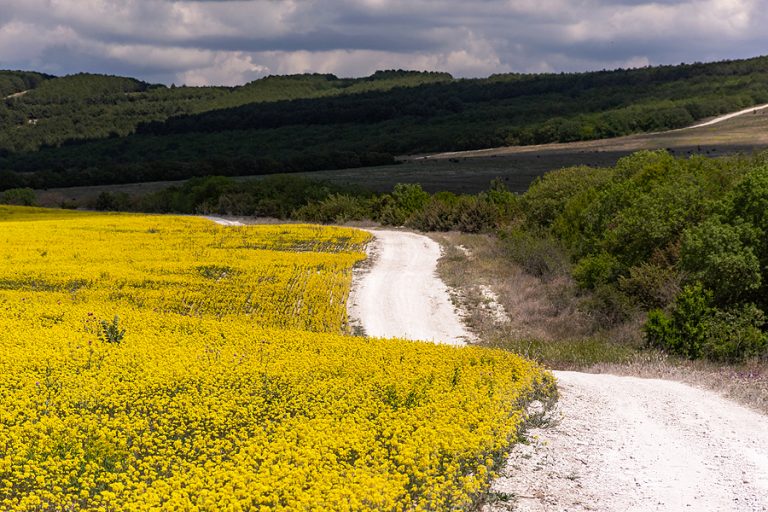 A rapeseed field
European Union rapeseed imports from non-EU countries increased substantially in the 2019/20 marketing year.
The underlying reason was the decline in EU rapeseed production over recent years and the largest supplier was Ukraine.
The small 2019 rapeseed harvest, which according to information published by the EU Commission was down around 14% from a year earlier at 17.1 million tonnes led to greater imports.
This quantity was insufficient to cover internal demand or utilise oil mill capacities. Imports amounted to more than 1 million tonnes by as early as August 2019, whereas a year earlier, this level was not reached until the beginning of October.
According to Agrarmarkt Informations-Gesellschaft, weekly imports from third countries consistently exceeded the previous years' levels as the marketing year progressed.
In 2019/20, monthly rapeseed imports averaged 487,000 tonnes. This was 30% more than the previous year's monthly average.
Ukraine’s sales to the EU increased 32% year-on-year to 2.9 million tonnes.
Rapeseed imports from Canada also rose especially sharply in 2019/20. The country quadrupled its shipments to 1.8 million tonnes.
By contrast, Australia exported around 30% less than 2018/19 – 941.000 tonnes – because of its small rapeseed harvest.