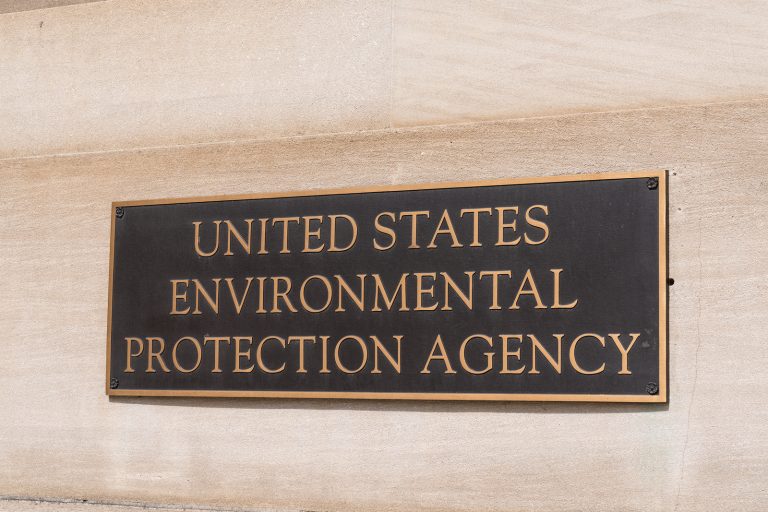 In addition to setting final RVOs, the EPA finalised supplemental rulemaking that addresses how the agency will handle small refinery exemption (SRD) provision in the programme moving forward. The finalised method underestimates future SREs, counting only half of the exempted volumes actually granted over the past three years.

“Over the course of the past few months, we’ve gone from promises of a ‘giant package’ to the reality of a lump of coal,” commented Brian Jennings, CEO of American Coalition for Ethanol (ACE). “To say we are disappointed is an understatement.

“While it was well understood this rulemaking would not make farmers and the ethanol industry ‘whole’ for the damage EPA has done by abusing the small refinery exemption provision of the RFS, we were led to believe the rule would represent a step in the right direction, an opportunity to account in a meaningful way for refinery waivers.

“We are forced yet again to continue defending the RFS and fighting EPA’s mismanagement of the programme in the third branch of government, but this is another painful reminder our industry needs to go on offense with a new plan to increase demand on ethanol’s low carbon and high octane advantages.”

US biodiesel association the National Biodiesel Board (NBB) was also disappointed with the final rule, which maintains the 2020 overall advanced volume and 2021 biomass-based diesel volume at the same levels as the current year, effectively blocking growth for the biodiesel industry.

“EPA’s final rule for the 2020 RFS volumes is simply out of step with Congressional intent and President Trump’s promises,” noted Kurt Kovarik, vice-president of federal affairs at the NBB. “This week, Congress and the President are extending the biodiesel tax incentive through 2022 and sending an unmistakable signal that they support continued growth of biodiesel and renewable diesel. At the same time, EPA Administrator Wheeler is doing everything he can to block that growth.”

The EPA has set the overall advanced biofuel volume for 2020 at 5.09 billion gallons, providing growth only for cellulosic biofuel. Other advanced biofuels, including biodiesel and renewable diesel, received no additional volumes.

The 2021 biomass-based diesel volume was set at 2.43 billion gallons, the same volume as for 2020. “Despite his statement to the press, Administrator Wheeler’s method for estimating future small refinery exemptions does not provide assurance to the biodiesel and renewable diesel market,” Kovarik continued. “The best estimate of future exemptions is an average of the 38 billion gallons exempted over the past three years. Even if EPA had included that estimate, though, there is nothing in today’s rule to ensure that the agency will get these exemptions under control.”

The Biotechnology Innovation Organization (BIO) also expressed concern that the latest move by the EPA adds yet more uncertainty in US renewable fuel policy. “Unfortunately, this final rule from EPA does not alleviate concerns we had when the draft rule was published earlier this year,” said Stephanie Batchelor, vice-president of BIO’s Industrial and Environmental Section.

“The lack of growth for advanced and cellulosic biofuels, and the failure to fully reallocate the gallons lost from the drastic expansion of small refinery exemptions, will continue to stifle investment in green energy breakthroughs,” Batchelor continued. “This final rule will have a long-lasting negative impact on the country’s renewable fuels industry as we’ve already seen plants close because of the agency’s manipulation of the policy to date.”

“While BIO appreciates the tireless work of biofuel champions on Capitol Hill in pressing the administration to bring certainty to renewable fuel policy – in particular, Senators Chuck Grassley and Joni Ernst, and Representatives Cindy Axne, Rodney Davis and Abby Finkenauer – we are greatly concerned that the administration continues to undermine the RFS and fails to understand that the intent of the programme is to grow the market for clean, innovative fuels.”