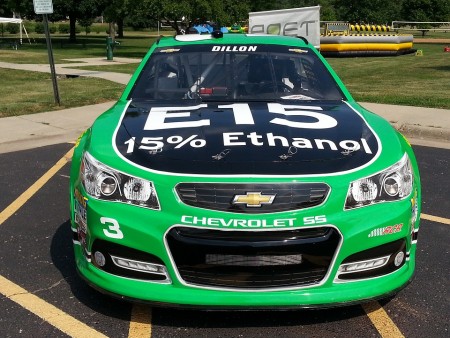 “Today he told me he thought it was very likely that they could get it done and would do so if at all possible,” Perdue told reporters in Washington, referring to EPA acting administrator Andrew Wheeler.

EPA told Reuters in a statement that it was working ‘expeditiously’ to finish the rule by June.

According to the report, the EPA had initially planned to release a draft in early February but experienced delay due to the 35-day government shutdown in late December.

Earlier this month, Biofuels International reported that the EPA could release the draft without ending Renewable Identification Number (RIN) speculation, a promise the agency had made to the oil industry who had complained about increased costs.

“We have no doubt that the so-called RIN reforms sought by oil refiners are bogging this rulemaking down. Thus, I reiterate the request we formally made last month to split RIN reform and year-round E15 into two separate rulemakings and expedite the E15 rule,” Geoff Cooper, head of the Renewable Fuel Association told Reuters.