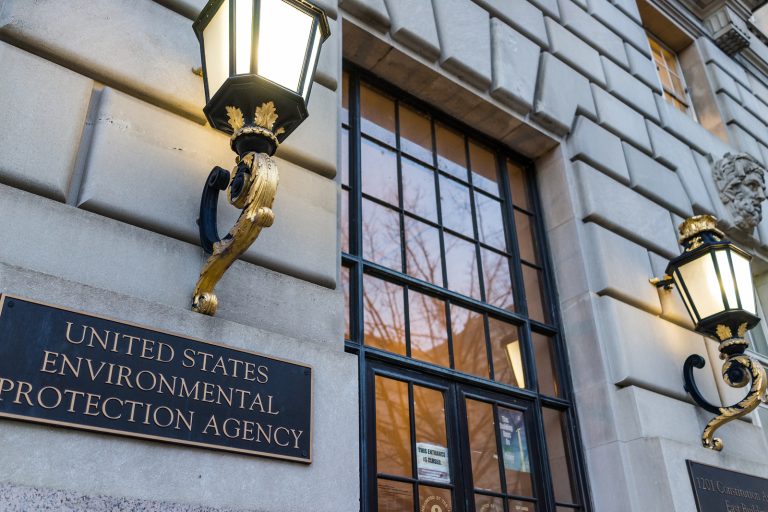 On 9 August, the US Environmental Protection Agency (EPA) granted 31 of the 38 waiver requestions for small refinery exemptions (SREs) under the Renewable Fuel Standard, which could eliminate 1.43 billion gallons of biofuel demand in the US.

The EPA under the Trump administration has been criticised by the biofuels industry as exemptions have increased nearly four-fold, with a total of 54 exemptions given for the previous two years.

The biofuels industry is reeling from this latest round of exemptions, with American Coalition for Ethanol (ACE) CEO Brian Jennings stating: “EPA’s refiner-win-at-all-costs oversight of the RFS is doing real damage to America’s farmers and renewable fuel producers who are already suffering from trade wars and volatile markets. The RFS is supposed to ensure the use of ethanol and biodiesel increases from one year to the next, but 85 small refinery exemptions later and over 4 billion waived gallons represents an enormous step backwards.

“The agency’s actions on the 2018 waiver requests reinforces our decision to join with others to challenge EPA’s handling of certain small refinery exemptions in court and petition for EPA to account for lost volumes of renewable fuel resulting from the unprecedented number of retroactive waivers granted by the agency that we recently asked the court to move forward on due to no response from EPA.”

The National Biodiesel Board (NBB) has also condemned this latest action from the EPA, warning that the exemptions will force US biodiesel producers out of business and undermine the country’s farming industry.

“Less than two months after vowing to always protect and defend American farmers, President Trump is bowing to oil industry pressure and allowing his EPA to dismantle the Renewable Fuel Standard program, force US biodiesel producers out of business, and undermine the farm economy,” said Kurt Kovarik, NBB’s vice-president of federal affairs. “EPA and administration personnel are well aware that the ongoing spree of big oil exemptions destroy demand for biodiesel and render the RFS program meaningless.”

According to Scott Irwin, an economist at the University of Illinois, the damage caused to the US biodiesel and renewable diesel industry through the SREs could reach $7.7 billion (almost €6.9 billion), or 2.54 billion gallons of fuel.