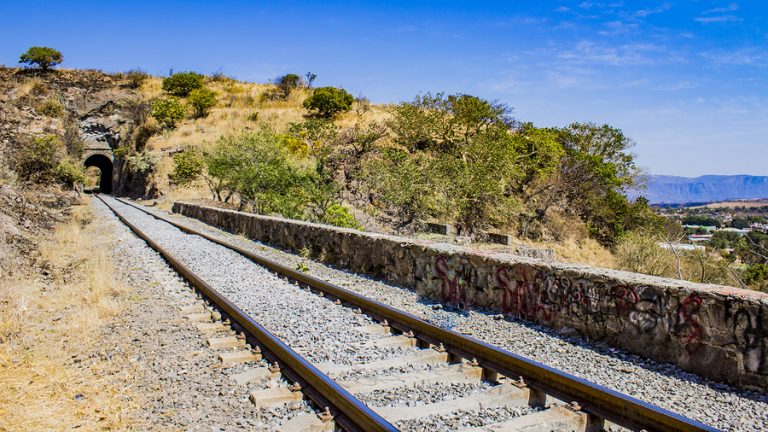 The E10 fuel on its way to Mexico
Five trainloads of US petrol pre-blended at an E10 rate arrived in Guadalajara in May – a direct success of the Grains Council’s (USGC’s) collaboration with the Mexican Association of Service Station Providers (AMPES).
The 14,500 gallons of ethanol (5,300 bushels in corn equivalent) helped to demonstrate the economic and environmental benefits of increased ethanol use.
According to the USGC the delivery exemplified the importance of continued engagement in the Mexican market, including an in-country presence, to realising increased ethanol use.
“The economic benefits keep proving themselves load-by-load,” said Stephan Wittig, USGC director in Mexico. “Despite the adverse conditions due to COVID-19, ethanol is supporting the Mexican environment, gasoline distributors, fuel retailers and most importantly, the Mexican consumer.”
The council - together with US ethanol industry partners Growth Energy and the Renewable Fuels Association (RFA) and state corn organisations - are providing information to Mexican stakeholders on the benefits of ethanol use, including savings at the pump, improved air quality and a long-term commitment to the environment.
As part of that education effort, the council developed a strategic partnership with AMPES to offer educational workshops.
This series updated Mexican petrol station owners on developments in fuel regulations, dispelled myths about ethanol use and encouraged distribution companies to ask for quotes on ethanol and how to incorporate ethanol tanks in their facilities. In 2019, the groups – including the cuncil, AMPES, Growth Energy, RFA and the American Coalition for Ethanol (ACE) – conducted 11 workshops throughout the country.
Grupo Topete, a family-owned gasoline trader building a fuel terminal in Jalisco near Guadalajara, attended two of these workshops. The council also connected the company with Petrorack, a fuel retailer in northern Mexico supportive of E10 following USGC programmes like the 2019 Global Ethanol Summit.
“Despite the steep decrease in gasoline demand in Mexico due to coronavirus restrictions - down 70% at the lowest point - ethanol realised competitive advantages in the Mexican market,” Wittig said. “Enough margin was offered to deliver the pre-blended E10 gasoline to retail stations within a four-hour drive of the Grupo Topete terminal in Jalisco.”

The E10 fuel on its way to Mexico