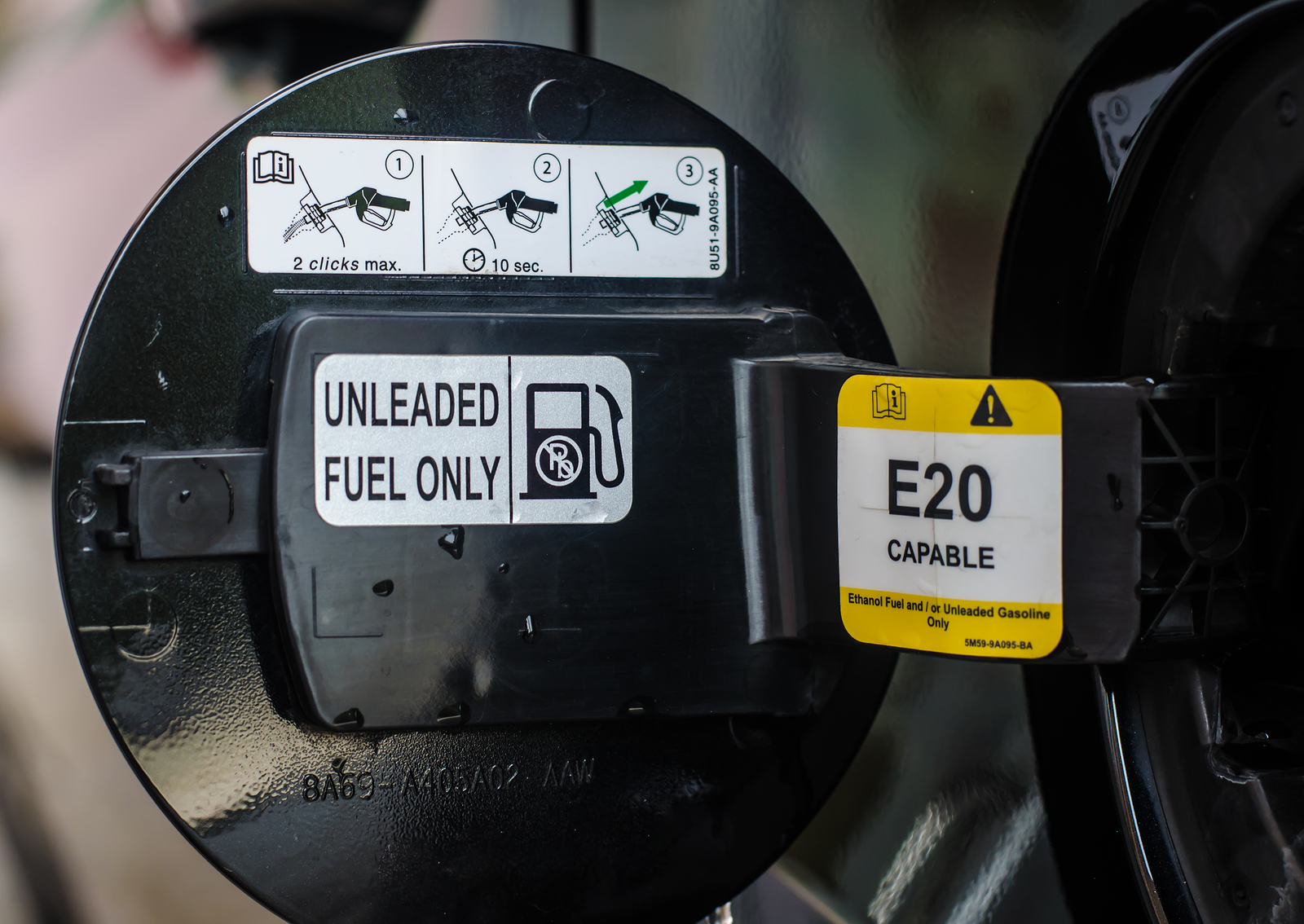 The target could be reached by 2030
A fifth of the petrol motorists put into their vehicles could be alcohol by 2030, according to new European research.
It found that new petrol and ethanol blends will be able to reduce carbon emissions from Europe’s transport sector with little additional cost to consumers.
The alcohol, in the form of ethanol derived from plants, is part of efforts to make the fuels we put in our vehicles more environmentally friendly.
Most petrol now sold at pumps in Europe is a blend of 5% bioethanol and 95% gasoline, denoted by an E5 label, while some countries have moved to a new generation of fuel that contains up to 10% bioethanol, known as E10.
The European Committee for Standardisation (CEN) commissioned research looking at the costs and benefits of introducing a fuel containing 20% bioethanol, or E20.
The results from the project, which concluded towards the end of 2019, will help them develop new quality and specification standards that will be required before it can be sold.
“The conclusion we have reached is that all the vehicles coming onto the market and those since 2011 should be able to handle fuels with up to 20% ethanol,” said Ortwin Costenoble, a senior standardisation consultant at the Royal Netherlands Standardisation Institute (NEN) that led the project.
He added: “We were working on the basis that in 2030, countries would adopt E20 as the main source of fuel.”
Under the EU’s renewable energy directive, 10% of the fuel used in transport will need to come from renewable sources such as biofuel by the end of this year.  The 2018 revision of this directive set a target of 14% renewable energy being used in all transport by 2030.
At present, the majority of EU member states use E5 petrol in their vehicles. Some countries, however, have started moving to E10.
In January, Denmark, Hungary, Lithuania and Slovakia became the latest countries to introduce E10 to their forecourts, bringing the total number of EU member states to sell the fuel at the majority of retail station to 13.

The target could be reached by 2030