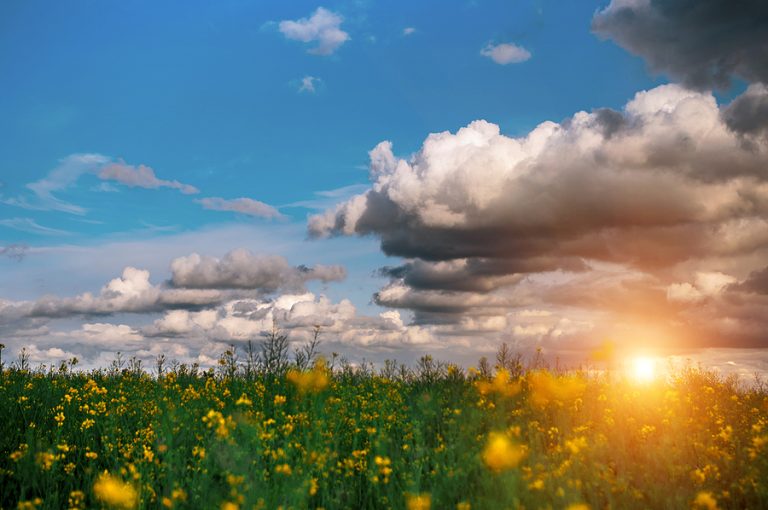 The International Energy Agency (IEA) has released its latest World Energy Outlook (WEO) designed as a ‘guidebook’ before COP26 next month.
The 380-page report spells out "what is at stake", what the pledges to reduce emissions made by world governments mean for the energy sector and what more needs to be done to limit global warming to 1.5C.
The new report spells out that clean energy progress is still far too laboured to put global emissions into sustained decline towards net zero and highlights the need for world leaders to take urgent action when they meet in Glasgow.
The report highlights that the world’s consumption of coal is growing strongly this year and is pushing carbon dioxide (CO2) emissions towards their second largest annual increase in history.
The report said: “The rapid but uneven economic recovery from last year’s COVID-induced recession is putting major strains on parts of today’s energy system, sparking sharp price rises in natural gas, coal and electricity markets. For all the advances being made by renewables and electric mobility, 2021 is seeing a large rebound in coal and oil use.”
On the positive side, the WEO highlights that oil demand will peak in 2025 - years earlier than previously expected.
The reported stresses that the way forward is to match rising demand without resorting to fossil fuel usage.
One area that the report highlights is greater use of biofuels – bioethanol, biodiesel and sustainable aviation fuel (SAF).
A key advantage of biofuels, the report stresses, is that they can often be adopted with minimal retrofit costs by end-users.
However, biofuels currently are expensive to produce and there is still a limited supply of affordable and sustainable feedstocks.
It currently costs $70-$130 (€60-€112) per barrel of oil equivalent (boe) to produce conventional biofuels and $85-$160/boe (€73-€137) to produce advanced biofuels.
“One major challenge for the future is to mobilise investment to develop multiple new large-scale facilities to lower production costs; another is to develop new sustainable biomass supply chains,” the report said.
Between 2020 and 2030, biofuel demand is expected to increase by nearly 1.5 million barrels of oil equivalent per day (mboe/d) in the Stated Policies Scenario (STEPS), and conventional ethanol, mostly used in passenger cars, will comprise more than half of biofuel consumption by 2030.
SAF and advanced biodiesel is expected to increase substantially and total biofuel use will rise to 6.5 mboe/d in 2050.
In the Net Zero Emissions target, biofuel use remains at around 5.5 mboe/d through to 2050 and it will be increasingly focused on heavy trucks, shipping and aviation.
SAF will account for around 40% of all aviation fuel in 2050, and advanced biofuels will comprise nearly 90% of total biofuel use globally in 30 years’ time.
“Reaching the critical but formidable goal of net zero emissions by 2050 will require major efforts from across society – but it also offers major advantages in terms of human health and economic development,” said Fatih Birol, the executive director of the IEA.
“What comes through very clearly in this new WEO are the huge opportunities that come with clean energy transitions – for manufacturers of wind turbines, batteries, electrolysers and a host of other technologies.
“A new global energy economy is emerging, with the potential to create millions of decent jobs across a host of new supply chains. To make this a reality, government leaders in Glasgow must play. their part by making the 2020s a decade of massive clean energy deployment.”
Don't forget our world-leading Biofuels International Conference and Expo takes place in Brussels on March 15-16 with some great speakers participating. For more information go to https://biofuels-news.com/conference/