Dispute brewing between France and Malaysia over palm oil 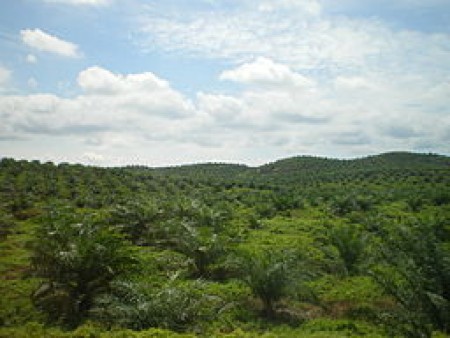 Following France’s recent announcement that it will take steps to restrict the use of palm oil in biofuels, Malaysia has said it may review its trade with France, and possibly cut down on buying French products.

Recently, Nicholas Hulot, the French Minister of Environment suggested measures should be taken to restrict the use of palm oil in biofuels to reduce deforestation in the countries of origin. Currently, Malaysia and Indonesia are the two biggest producers of palm oil.

“This has put pressure on the palm oil industry as well as the producer.” Plantation Industries and Commodities Minister Datuk Seri Mah Siew Keong said in a press statement, according to Reuters.

“I believe that for trade between Malaysia and France to stay strong and grow, such attacks against the palm oil industry must stop. I also call on France and other European countries to work with us in addressing their concerns over sustainability.”

In April, the European parliament said in a non-binding resolution that it would only imports of environmentally sustainable palm oil into the EU after 2020.

The palm oil industry has been heavily criticised for supposed links to deforestation, as well as suggestions it takes up land that could be used for food production. According to Reuters, palm oil has also been connected to annual haze outbreaks, due to open burning being a cheap way to clear land for palm oil.