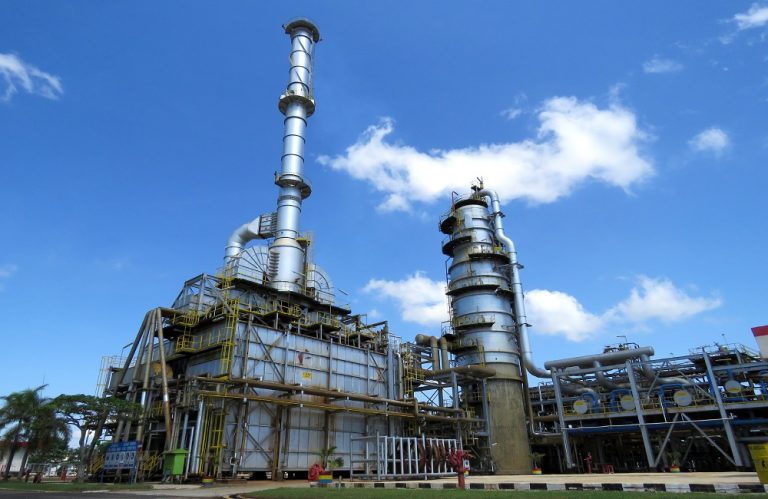 The Louisiana facility
Honeywell UOP has revealed that the Diamond Green Diesel facility will more than double its annual production of renewable diesel.
The company said that the facility in Norco, Louisiana, will see the completion of a second Ecofining process unit with a capacity of 30,000 barrels per day (bpd).
Diamond Green Diesel is owned by Valero Energy Corp and Darling Ingredients Inc, and is the largest commercial advanced biofuel facility in the US.
The facility converts inedible oils and other waste fats into a high-quality renewable diesel fuel. When the second unit is completed in 2021, the Diamond Green Diesel facility will have capacity to produce 675 million gallons of renewable diesel fuel per year.
The Diamond Green Diesel facility converts waste feedstocks into Honeywell Green Diesel - a high-quality fuel that is chemically identical to petroleum-based diesel.
It can be used as a drop-in replacement in diesel-powered vehicles with no engine modifications.
Diamond Green Diesel established its first Ecofining unit at its Norco facility in 2013 with a capacity of 10,000 bpd.
In 2017, it announced an expansion of that capacity to 18,000 bpd. Ecofining technology is used in two commercial scale production facilities in the US and two in Europe.
Diesel fuel produced by the Ecofining process has a cetane value of 80, compared with a cetane range of 40 to 60 found in diesel at the pump today.
Ecofining technology can also produce renewable jet fuel that can be blended with petroleum-based jet fuel. When used in up to a 50% blend with petroleum-based jet fuel, Honeywell Green Jet Fuel requires no changes to aircraft technology and meets all critical specifications for flight.