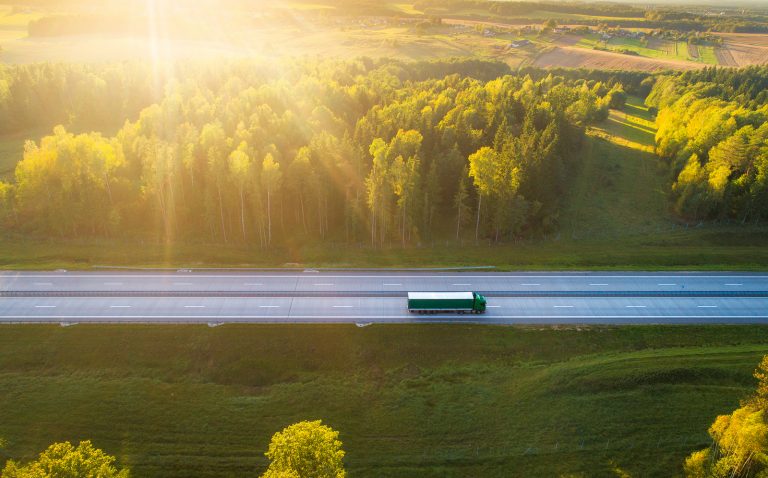 In 2018, ePURE members produced 5.81 billion litres of ethanol, as well as 5.55 million tonnes of co-products, confirming the importance of ethanol biorefineries to the EU’s goals to tackle climate change and offset its animal-feed protein deficit.

Of the total volume of ethanol produced in 2018, 82% was used as fuel, which resulted in average greenhouse gas (GHG) savings of over 71%, compared to petrol. The GHG-reducing performance of European ethanol increased for the seventh consecutive year.

Of the remaining ethanol volumes, 9% was used in industry, with another 9% used in food and beverages.

ePURE added that over 99% of the feedstock used to produce renewable ethanol  by its members, including cereals, sugars, waste and residues, was either grown or sourced in Europe.

“The emissions-reduction performance of EU ethanol continues to improve at a time when transport decarbonisation is of critical importance,” said Emmanuel Desplechin, secretary-general of ePURE. “As Europe’s leaders work to respond to voters’ concerns about climate change and EU Member States struggle to meet their renewables targets, they should not overlook a homegrown solution that delivers results right now.

“Ethanol reduces emissions from today’s car fleet and will be important for decarbonising the vehicles that what will continue to be prevalent on Europe’s roads for a long time.”