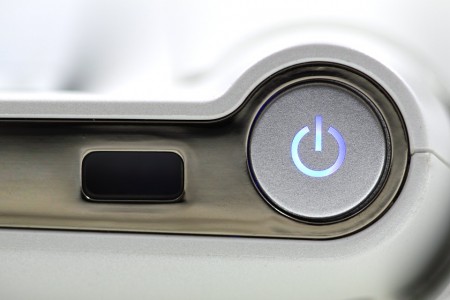 German ethanol producer CropEnergies revealed that in a board meeting, the company has decided to resume ethanol production at its UK plant in Wilton at the beginning of March 2019.

Biofuels International reported on the initial 'pause' of production at the facility in October 2018 which was due to what the company cited as 'difficult market conditions'.

According to a release, the company plans to initially run the facility at reduced capacity in order to supply orders from British customers.

However, CropEnergies noted that in order for there to be continuous operation at the Wilton facility, changes in UK legislation would need to be made, primarily the introduction of a 10% ethanol blend (E10).

In September, Biofuels International reported that UK producer Vivergo had announced the closure of its ethanol plant due to the government’s ‘lack of pace’ regarding the introduction of E10.

“Already today, climate friendly Premium E10 is the standard fuel for the certification of new petrol engines in the EU,” CropEnergies stated in its release.