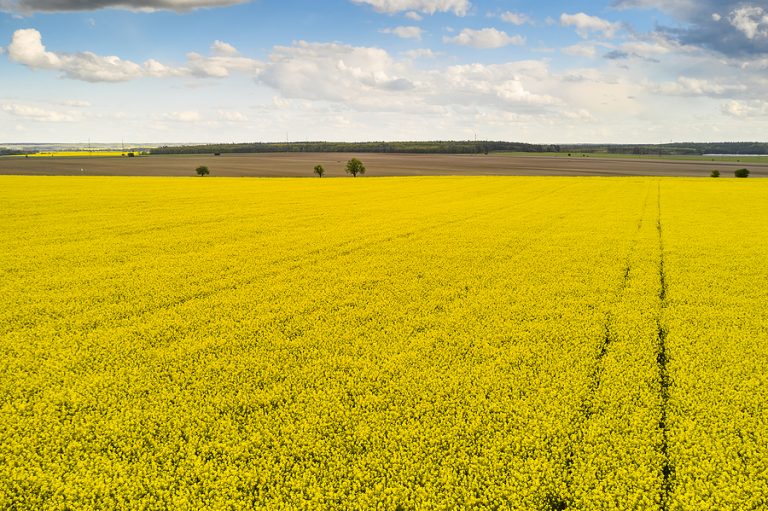 The US Grains Council (USGC) is working to demonstrate the carbon-reduction benefits of blending ethanol into local fuel supplies as policymakers in South Korea and Japan consider new emission reduction initiatives.
South Korea announced a goal last fall of achieving carbon neutrality by 2050. Since then, the Korean public and private sectors have been preparing scenarios and implementation measures for carbon reduction.
In May 2021, a Carbon Neutrality Committee was launched to establish the 2050 Carbon Neutrality policy measures and, in the future, play a role in setting carbon neutrality policies.
Haksoo Kim, USGC director in South Korea, has been reaching out to stakeholders to offer information on ethanol's contributions to these goals.
“This year is the best time to create an environment for expanding ethanol use by persuading the government to introduce a fuel ethanol renewable fuel standard (RFS) to offer carbon benefits,” Kim said.
South Korea, a major importer of US grains and grain products, imported 81 million gallons of US ethanol in 2020, mostly for industrial uses including sanitizer products and windshield washer liquid.
Like South Korea, ethanol is a major focus for the Council in Japan, another critical trading partner for the US grains sector.
Japan’s strategic energy plan is being revised this summer, and policies are also in development to lead the country to carbon neutrality by 2050.
Direct blending of ethanol presents an immediate opportunity for Japan to further reduce transport emissions under these policies.
Japan does not currently blend ethanol directly, instead relying on pre-blended ethanol in the form of ethyl tertiary-butyl ether (ETBE), reducing 712,000 tons of CO2 emission per year. Japan has an average blend rate of just 1.9%; direct blending at an E10 level would immediately expand CO2 emission reductions by five times.
The total potential US market share today in Japan for ethanol is up to 66% of the estimated demand of 217 million gallons of ethanol used to make ETBE, equal to 142 million gallons per year.
“It’s important to make Japan aware of the benefits of bioethanol in reducing carbon emissions in the transportation sector, which is a focus of our work daily,” said Tommy Hamamoto, USGC director in Japan.