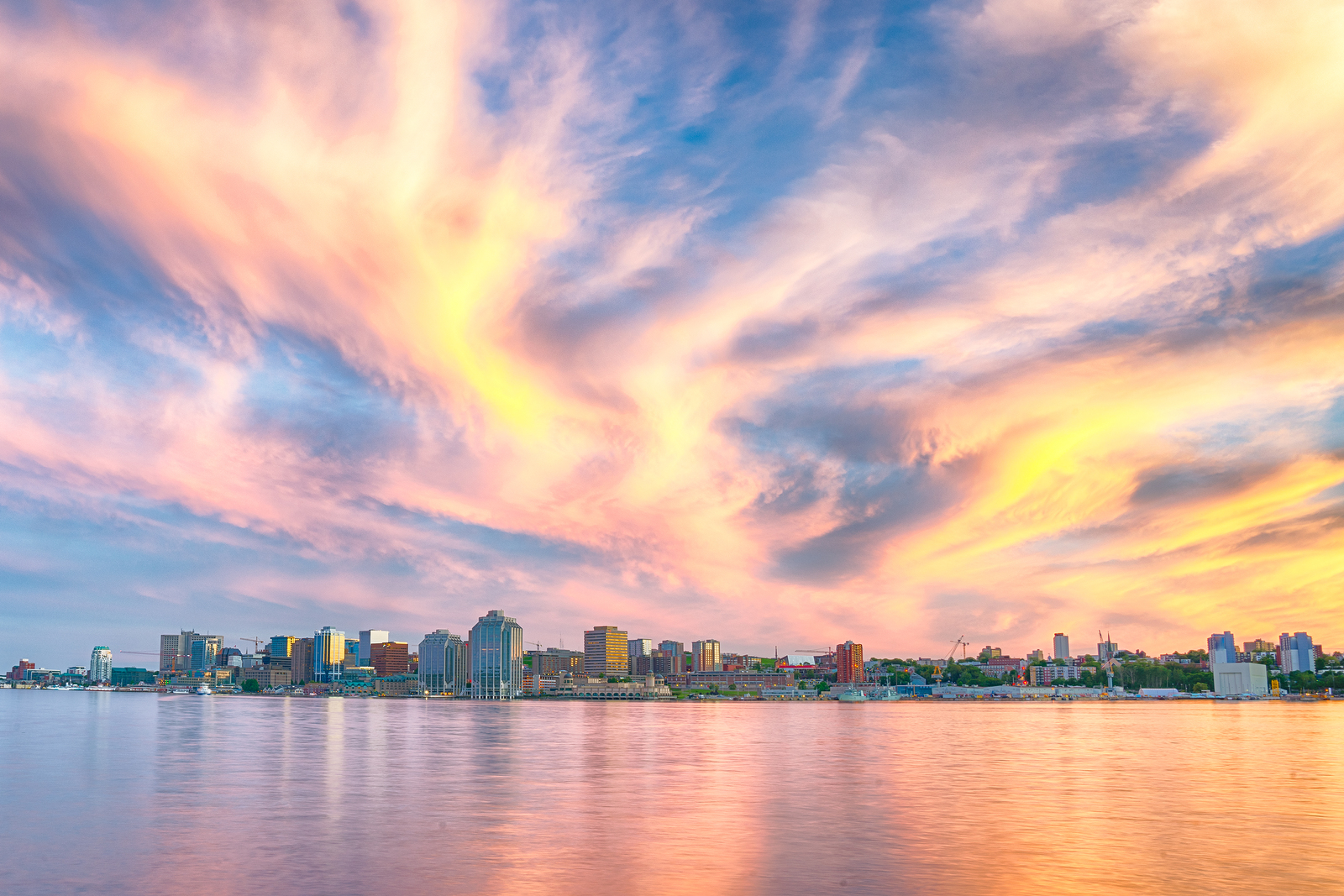 Cielo Waste Solutions has signed a Memorandum of Understanding (MoU) with Renewable U Halifax to build a renewable diesel refinery in, or within 150km of, Halifax in Nova Scotia, Canada.

A framework is expected to be provided for the construction and operation of a 4,000-litre-per-hour joint venture refinery in Nova Scotia at an estimated cost of CAD$50 million (€36.5 million), which will operate 24 hours a day, 341 days a year.

Cielo expects to convert 327,360 tonnes of rubbish into 163,680,000 litres of renewable fuels annually from its previously announced five joint venture refineries. The new refinery in Nova Scotia is expected to create 50 full-time jobs during construction and 25 full-time employees once operational.

The facility will use Cielo’s proprietary waste to high grade renewable fuel technology, which is currently being commercialised at the renewable diesel refinery in Aldersyde, Alberta, located south of Calgary.

To gain direct access to a port to import different waste feedstocks for the refinery, Cielo has agreed to reallocate the CAD$250,000 joint venture fee, previously paid to Cielo by Renewable U Brooks (another joint venture company), to Renewable U Halifax.

“After extensive review of potential waste feedstock arrangements for the four territories previously selected by Renewable U’s subsidiary companies, Renewable U is pleased to be able to help Cielo gain access to the port of Halifax, which may result in Cielo being able to sell high-grade renewable fuels into the marine industry, on a cost effective basis,” commented Raphael Bohlmann, president of Renewable U Halifax and parent company Renewable U Energy.

Don Allan, president and CEO of Cielo, added: “We are pleased that Renewable U was open to helping us gain access to the port of Halifax, which opens up the opportunity for us to broaden our reach of deploying our waste to high-grade renewable fuels technology to the maritimes and elsewhere, as well as being able to source different waste feedstocks. We appreciate Renewable U’s commitment to helping us to deploy our technology globally.”