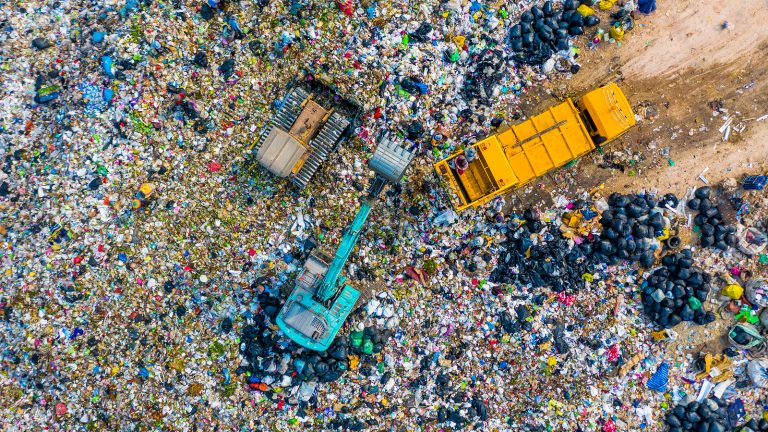 Cielo Waste Solutions has entered into a Memorandum of Understanding (MoU) with Renewable U Lethbridge to build a renewable diesel refinery in Lethbridge, Alberta, Canada.

The two companies intend to enter a joint venture (JV) agreement to enable the construction and operation of a refinery that will convert waste into high grade renewable fuels, using Cielo’s conversion technology.

Renewable U will be entirely responsible for financing the costs associated with the refinery, which cover the acquisition of land, building and commissioning of the renewable diesel facility.

Cielo will manage the refinery, overseeing its construction, commissioning and operation, for which it will receive a management fee equal to 7% of the JV costs, and will continue to receive management fees once operations begin.

“After conducting further due diligence and watching close to 400 people tour through Cielo’s Aldersyde Refinery at their Grand Opening on July 11, we are excited to enter into the Memorandum Of Understanding that facilitates us participating with Cielo, on a joint venture basis, to build and place on production one of their green refineries in Lethbridge,” said Lionel Robins, CEO of Renewable U.

“The tipping point for a number of our backers was seeing the Aldersyde Refinery, up and running, converting waste into high grade renewable diesel at the Grand Opening. We are now moving forward with the drafting of the joint venture agreement that will govern the relationship between Cielo and the joint venture companies that have been incorporated for each territory. Having four Renewable U refineries being permitted and built concurrently will lower our overall costs and accelerate the timelines to have these refineries operational.”

Don Allan, president and CEO of Cielo, added: “Renewable U’s support and belief in our waste to energy technology solution to the global garbage crisis continues to surpass our expectations. With their assistance we are actualising on our vision of Cielo becoming renowned as one of the greenest corporations in the world. Pursuant to the terms of the contemplated arrangement between Cielo and our joint venture partners we will not have to put up any money to build and place the next five refineries on stream, with an approximate capex of $125 million [€84.7 million].

“With Renewable U’s continued support and their plans to further expand the number of territories that they have with Cielo, we are well on the way to having multiple refineries up and running in a short period of time, generating significant cash flow for Cielo.”