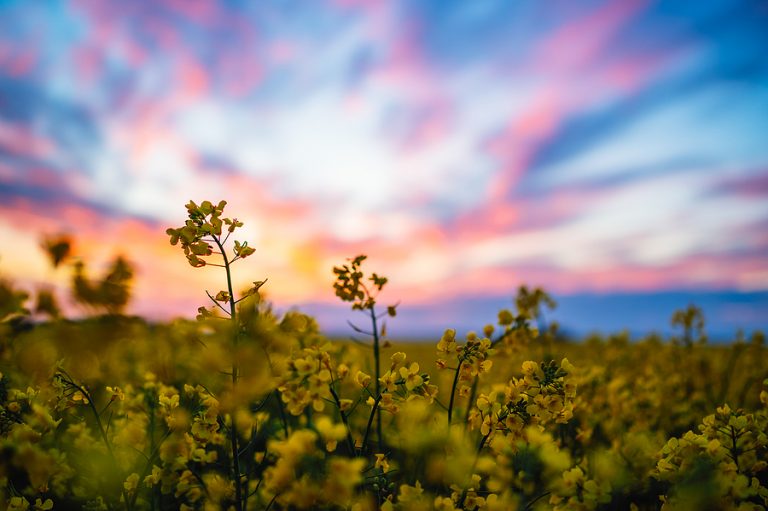 Canada exported more canola oil in the last 12 month than in previous years.
The largest volumes pf the rapeseed crop went to the US and China, but the EU-27 also reappeared as a buyer.
Canadian canola oil exports reached just less than 3.4 million tonnes in the calendar year 2020.
This translated to an increase of 7% on the previous year and of no less than 13% compared to the five-year average.
The main reason for this growth was strongly rising demand from Chinese importers, which saw demand surged 26% to 1.1 million tonnes compared to 2019.
However, China's demand fell 5% short of the level seen in 2018.
The US bought a smaller volume than the previous year, but remained the number one recipient country with imports amounting to 1.7 million tonnes. South Korea, Chile and Mexico were other important purchasers.
At 48,200 tonnes, the European Community ranked sixth most important destination. The EU had not purchased a single tonne of canola oil from Canada in the previous two years.
According to Agrarmarkt Informations-Gesellschaft, the small rapeseed harvest in the EU-27 pushed up interest in buying feedstock and by-products from non-EU countries.
At the same time, attractive world market prices likely motivated Canadian canola oil suppliers to export the commodity.