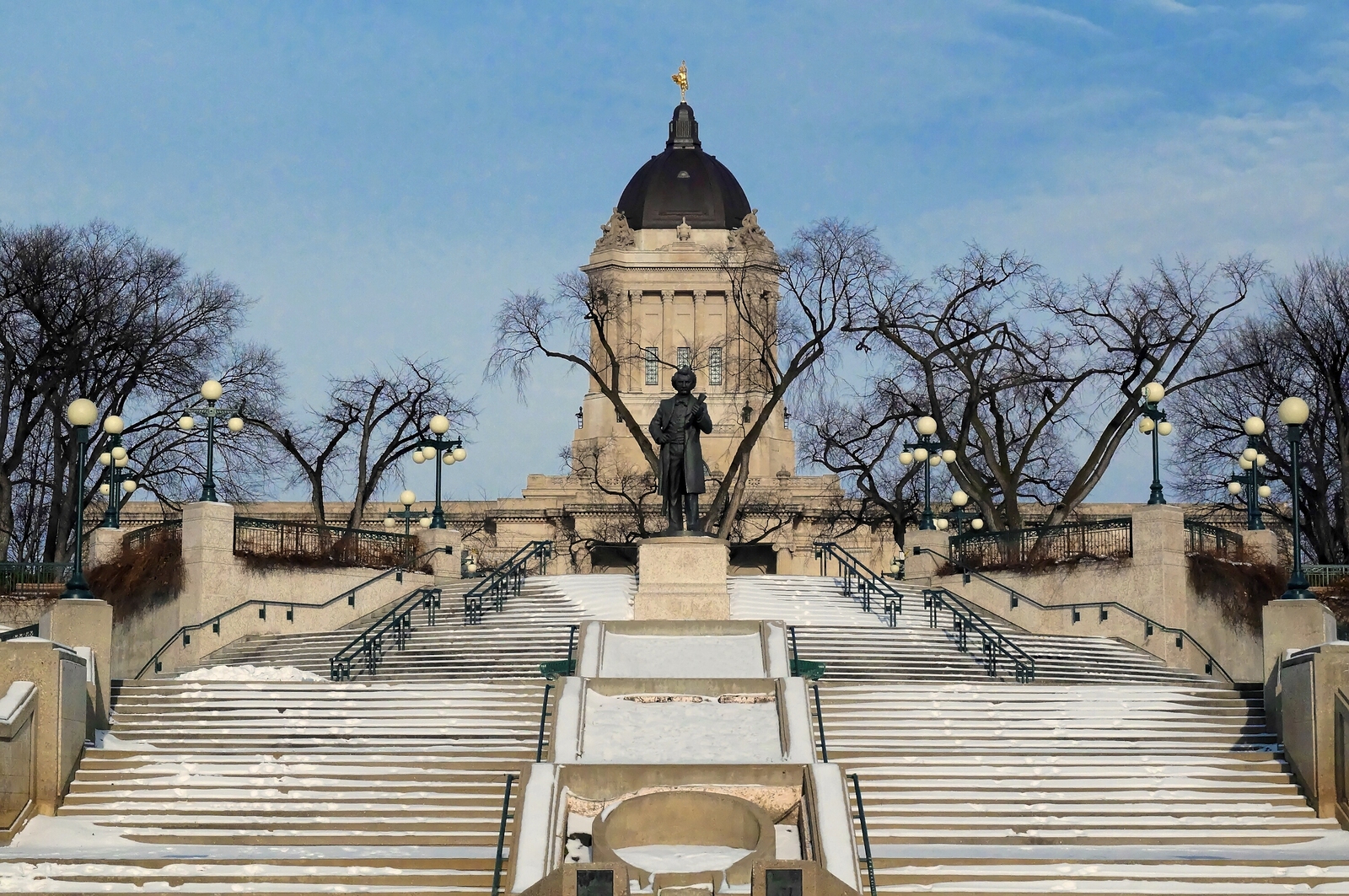 The government of Manitoba, a province in Canada, has announced ambitious plans to achieve the cleanest fuel standards in the country.

Manitoba Premier Brian Pallister revealed plans to increase the ethanol and biodiesel content of the province’s transportation fuels, as it implements its ‘Made-in-Manitoba Climate and Green Plan’.

The new clean fuel standards are expected to reduce the province’s emissions by almost 400,000 tonnes combined over the next five years, equivalent to removing 100,000 vehicles from the roads.

“Agriculture always has been and always will be the key to Manitoba’s economic success,” continued Pallister. “As an important economic driver, our agriculture industry cannot take its foot off the gas, so we will make that gas greener.”

Manitoba will increase the ethanol content requirement of gasoline to 10%, up from 8.5% currently, while biodiesel content will go up from 2% to 5%. Consultations with industry, stakeholders and residents are expected to take place over the next few months, with any necessary regulation changes to be made in the spring.

Following a meeting with Canadian Prime Minister Justin Trudeau, Pallister called upon the federal government to evaluate the province’s climate plan to cap the carbon tax on Manitobans.

Pallister noted: “Manitobans deserve respect for our green agenda, our historic and significant investments in clean, green renewable energy. Our plan puts a price on carbon that is low and level, like the Prairies, and keeps more money in the pockets of Manitobans while getting the same amount of emissions reductions as the rising federal carbon tax. Our ‘Made-in-Manitoba Climate and Green Plan’ is better for the economy, better for the environment and better for Manitoban families.”