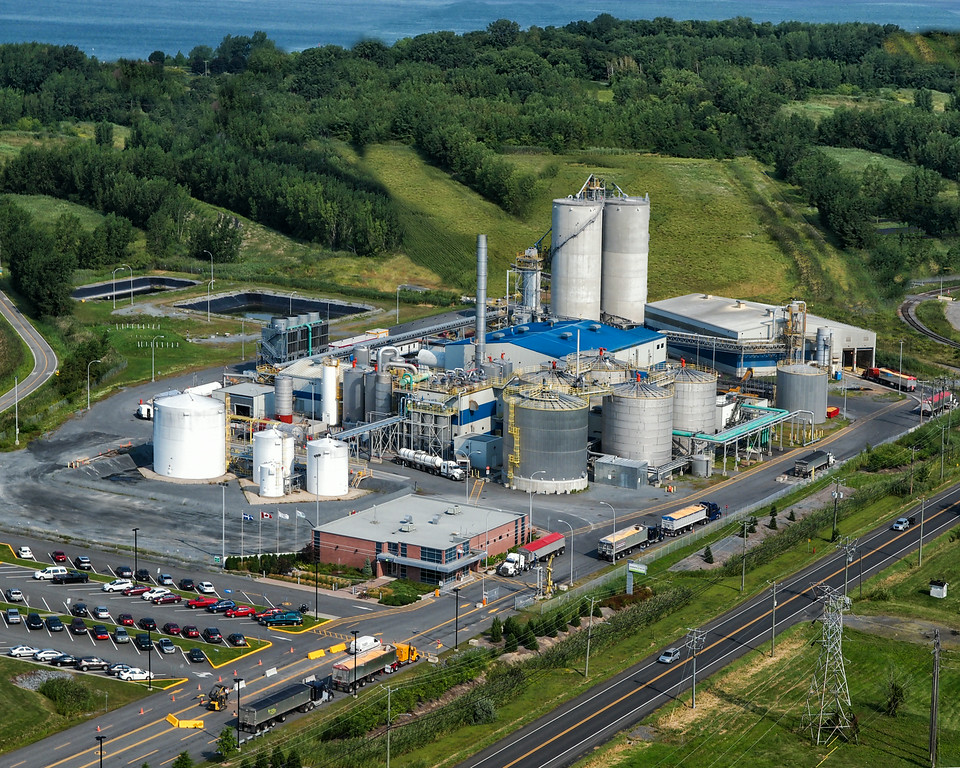 Greenfield Global, the largest producer of ethanol in Canada, has taken steps to expand production at its Varennes biorefinery following the introduction of draft regulations on the minimum renewable fuel volumes in the province of Quebec.

Welcoming the Government of Quebec’s draft regulations on the minimum volume of renewable fuel to be blended in gasoline and diesel, the producer added that it could result in a major expansion of its production in the province.

“Greenfield applauds the Quebec Government for its ambitious targets and firm commitment to transition the province’s energy,” said Jean Roberge, executive vice-president and managing director of renewable energy at Greenfield. “Biofuels are indeed a sector for the future. The government is demonstrating true leadership on climate change and taking steps necessary to effectively and efficiently increase the use and production of renewable fuels, like ethanol, in the province.”

Greenfield’s Varennes biorefinery, which is the first ethanol plant to be built in Quebec, has been in operation since 2007. The facility produces the lowest carbon intensity ethanol in Canada, as well as corn oil and distillers’ grain.

The company added that it is currently considering the adaptation of emerging advanced biofuels technologies using non-traditional feedstocks and processes, including cellulosic ethanol, renewable diesel and renewable natural gas, to further reduce the carbon intensity of its biofuels.

The first phase of Greenfield’s expansion study was completed last year, with the second now due to commence with engineering, feedstock and environmental studies.

“Provincial renewable fuel mandates, such as Quebec’s proposed regulation, are proven to make meaningful reductions in greenhouse gas emissions,” continued Roberge. “It also helps to anchor investment in the region. Quebec’s announcement to increase renewable fuel blending requirements has resulted in the launch of Phase 2 of our feasibility study for production expansion at our Varennes biorefinery.”