Can seaweed help turn the tide in biofuel production? 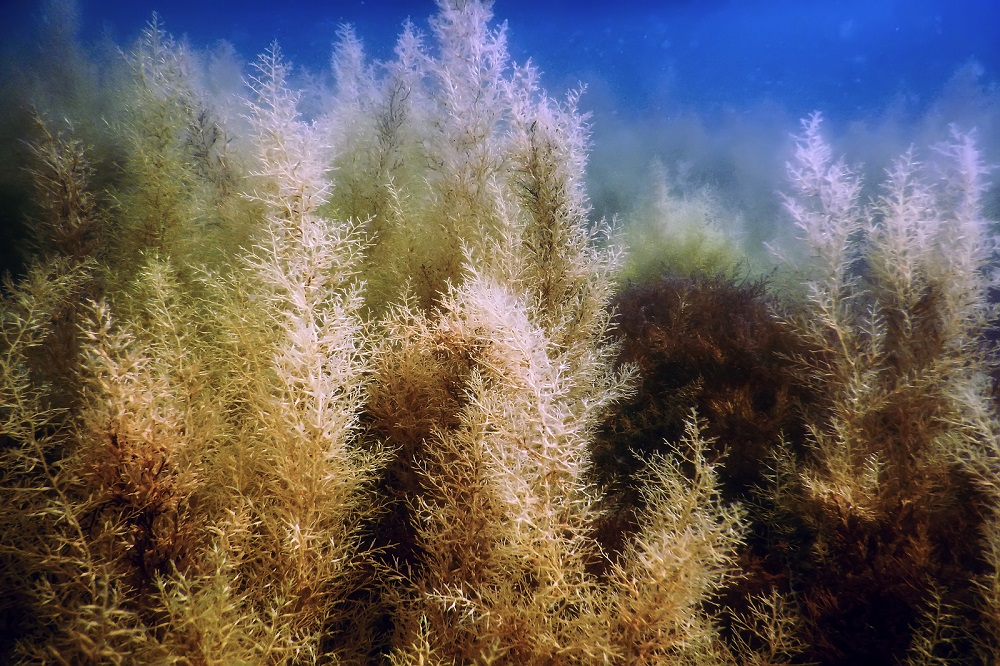 Cultivating seaweed for biofuel production has many advantages
At the moment the vast majority of Europe’s renewable target is met with land-based biofuels like corn and alfalfa.

But critics have argued that such biofuels are not economically and environmentally sustainable.

The use of such land-based biofuels can lead to more intensive use of resources, a reduction in biodiversity and the increase in higher GHG emissions through changes in land use.

Because of these concerns, for several years now scientists have been focusing on our ocean floors as another source to fossil fuels.

One such new source of biofuel is seaweed or macroalgae.

However while this source of biofuel has been understood for a while, increasing production to make the process economically and environmentally viable has proven to be a challenge.

But seaweed cultivation has its advantages. It does not need fresh water, arable land or fertilisers to grow.

But a group of scientists working on the EU-funded MacroFuels project have shown that seaweed as a biofuel source can be produced in a sustainable way.

The project team recently developed seaweed-based fuel that was tested in a car that reached 80kmh.

Dr Jaap van Hal said: “We’ve looked to see if seaweed fuel works in the same way as ordinary fuel and what its effect is on the motor. This means that this fuel could be used for private cars in the future, but seaweed fuel is also interesting for aviation and shipping.”

Cultivating seaweed for biofuel production has many advantages