Calls to expand SAF feedstock in the US 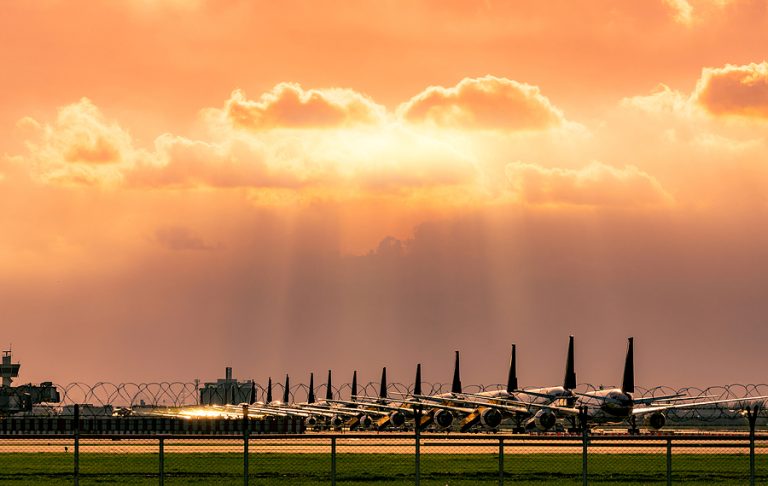 The Business Aviation Coalition for Sustainable Aviation Fuel has urged the US Environmental Protection Agency (EPA) to provide greater opportunities for the development of sustainable aviation fuel (SAF).
The coalition consisting of the General Aviation Manufacturers Association (GAMA), Helicopter Association International (HAI), National Air Transportation Association (NATA), and National Business Aviation Association (NBAA), made the recommendation as the EPA updates the federal Renewable Fuel Standard (RFS).
The coalition said that with the right changes, the RFS can go a long way to helping the US meet the Biden administration’s “SAF Grand Challenge” goal of bringing 3 billion gallons of SAF to the market per year by 2030.
In a letter to EPA Administrator Michael Regan in response to a request for comments on a proposed RFS rule, the Business Aviation Coalition for Sustainable Aviation Fuel called on the agency to expand the list of eligible feedstocks, which would make new sources available for biofuels and SAF.
“We hope EPA and this Administration recognise the opportunity for SAF moving forward as part of the RFS programme. The growth in SAF will not happen if EPA does not responsibly improve the regulatory structure of the RFS — by finalising biointermediates, by updating the opportunities for both feedstocks and technologies, and by increasing the RVO volumes accordingly,” the coalition wrote in its comments.
Congress created the RFS programme in the Energy Policy Act of 2005 and later expanded it in the Energy Independence and Security Act of 2007 to reduce the nation’s reliance on imported oil and greenhouse gas emissions.
“The RFS has been driving growth from biofuels and accomplishing what creators of the program aimed for — deployment of domestic, ultra-clean renewable fuel,” the coalition said.
“For this success to continue, certainty must be provided to the market. Congress sought to provide this certainty through the RFS program and EPA should provide that certainty through the regulatory process.”
In addition to working with EPA, the coalition is collaborating with the White House, US Department of Transportation (DOT), US Department of Energy (DOE), and Federal Aviation Administration (FAA) on the “SAF Grand Challenge”.
The coalition will continue its efforts to educate key government, industry, and community stakeholders on the value of SAF in achieving shared environmental goals.