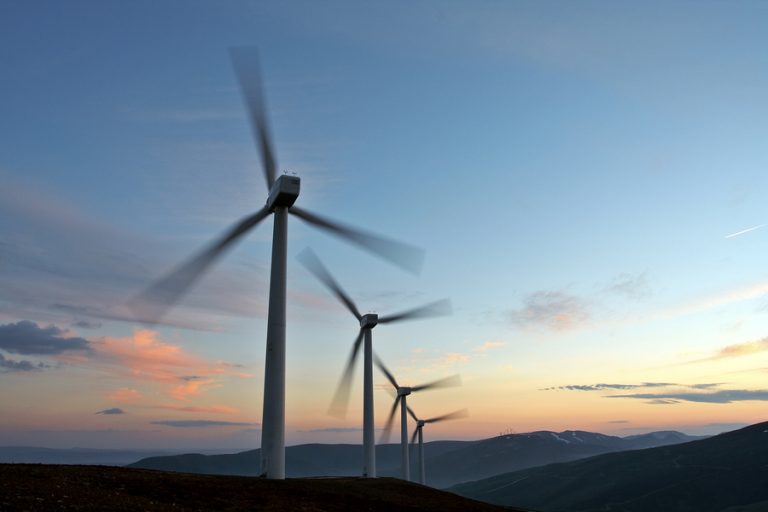 The research by the consortium has proven a success
A group of engineers and researchers were able to achieve the chemical storage of wind power into a liquid for the first time.
BSE Engineering and the Institute for Regenerative Energy Systems at Stralsund University of Applied Sciences (IRES) have successfully demonstrated this conversion of wind power to methanol after the plant operation was launched for converting renewable electricity into bio methanol.
The plant will be operating over one year achieving a maximum of 28 litres of crude methanol a day.
In the course of the energy transition, the proportion of renewable energy sources in the field of electricity generation is continuously increasing and accounts for 56 % in Germany.
The process employed by BSE synthesises methanol under dynamic conditions in a tube bundle reactor and is especially suitable for converting electricity from volatile energy sources. As a result, the first samples of methanol have now been produced from electricity.
Christian Schweitzer, managing director of BSE, said: “In the future, the fuel cell suitable crude methanol as well as the cleaned methanol will be sold industrially as e-fuel.
“The special feature of FlexMethanol systems from BSE is the mode of operation that is adapted to the electricity supply starting from CO2 separation, alkaline electrolysis up to distillation.”
Aker Solutions and Sulzer Chemtech have been cooperating with BSE in the upstream process step of CO2 separation and the subsequent purification to the international methanol standard (IMPCA) with a purity of 99.85%.

The research by the consortium has proven a success