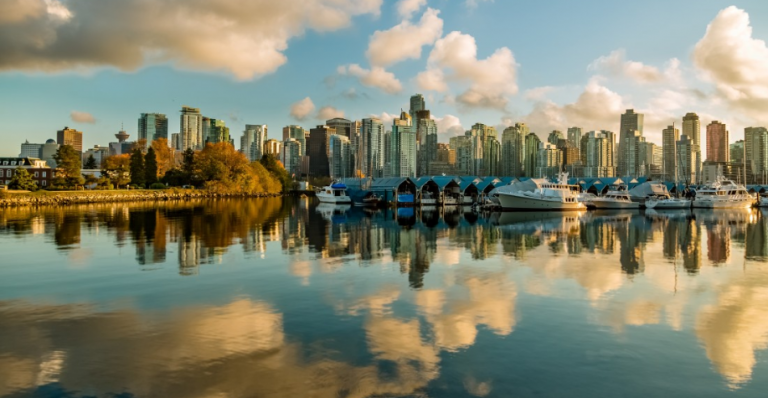 British Columbia leads the way
A study conducted by Advanced Biofuels Canada (ABFC) showed British Columbia (BC) to be leading the nation in clean fuel investment projects.
The study revealed that firms planning to increase feedstock and advanced biofuel/synthetic fuel production capacity in BC was equivalent to 40% of all Canadian projects identified.
In early June, ABFC joined with a broad group of clean fuel and non-profit leaders in climate and energy policy in a joint letter to encourage the BC government to move towards new 2030 targets that will support secure jobs in a cleaner, innovative and diverse economy.
The nine signatories to the letter stated: “This market-based regulation is the most cost-effective means of transitioning from fossil fuel dependence on gasoline and diesel, to advanced biofuels, electricity, hydrogen, renewable natural gas, and other lower carbon fuels. The renewable and low carbon components of the program have resulted in the avoidance of over 10 million tonnes of provincial greenhouse gas emissions since 2010.”
ABFC is the national voice for producers, distributors and technology developers of advanced biofuels and non-fossil synthetic fuels. Its members are global leaders in commercial production of advanced biofuels, with over 14 billion litres of installed annual capacity worldwide.
Carbon Engineering’s announcement last week of its $115 million (€74 million) direct air capture innovation centre was one example.