Brazil increases volume of biodiesel in fuel to 12% 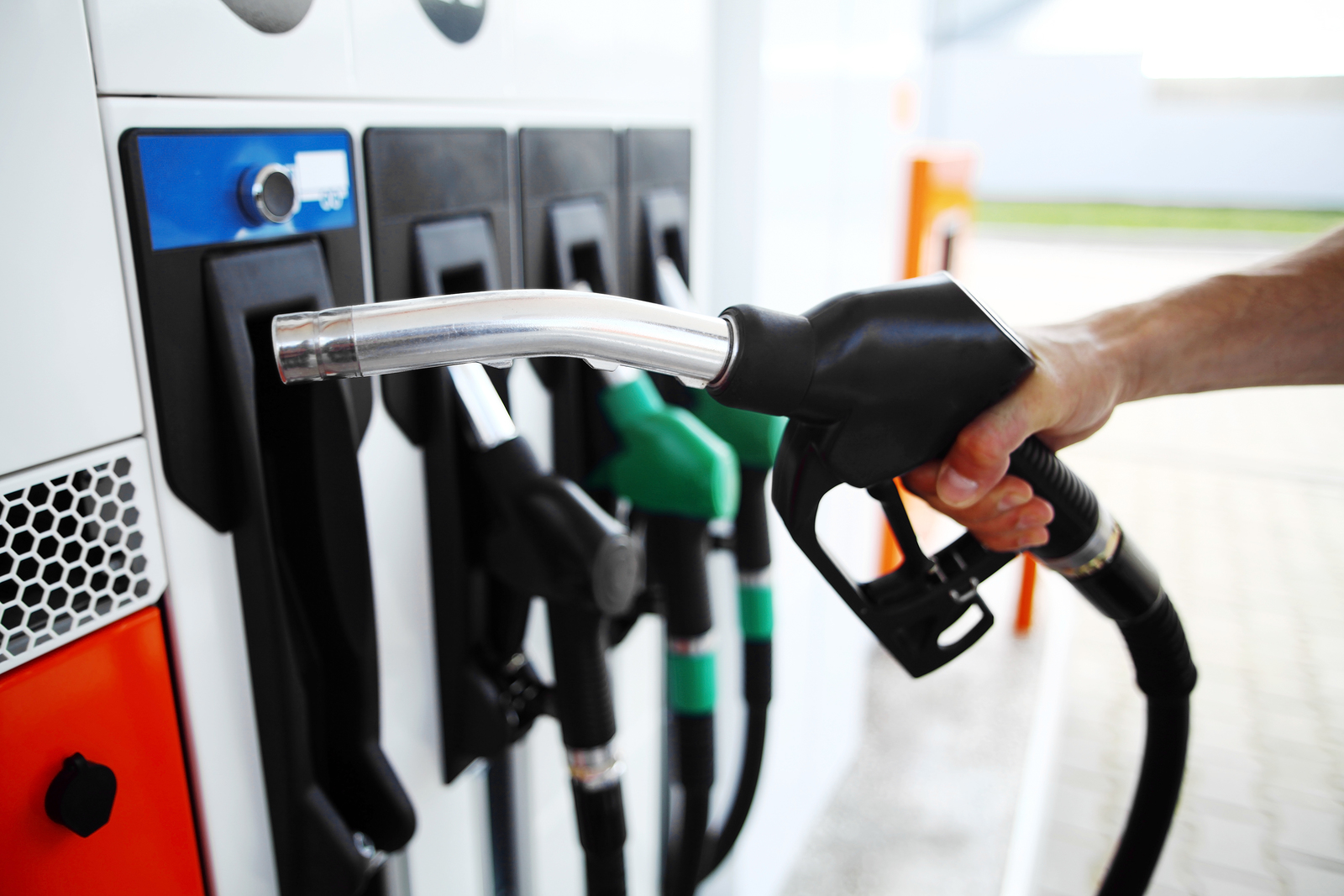 Brazil has increased the volume of biodiesel blended into diesel fuel at pump stations around the country from 11% to 12%, the country’s agency for petroleum, natural gas and biofuels (ANP) announced.

This latest increase is in line with plans set out in a resolution from October 2018, which will see the volume of biodiesel increase by 1% each year, to a maximum of 15% in 2023.

A notice from ANP read: “According to the schedule determined in the resolution, the minimum biodiesel content in diesel oil will be increased by 1% each year, until reaching the limit of 15% on 1 March 2023.”

The first authorised increase occurred in September 2019, when the minimum percentage rose from 10% to 11% in diesel blends.

ANP added that stations selling a blend of 11% biodiesel acquired before 1 March 2020 will be able to continue selling the fuel until stocks are finished.

According to MercoPress, Brazil is aiming to expand biofuels production and consumption amid efforts to reduce import and meet greenhouse gas reduction targets under the Paris agreement.

“The country created the RenovaBio programme in 2016 in a move to support production of sugarcane-based ethanol and biodiesel, which includes creation of a carbon-credit system and trading market,” MercoPress reported.