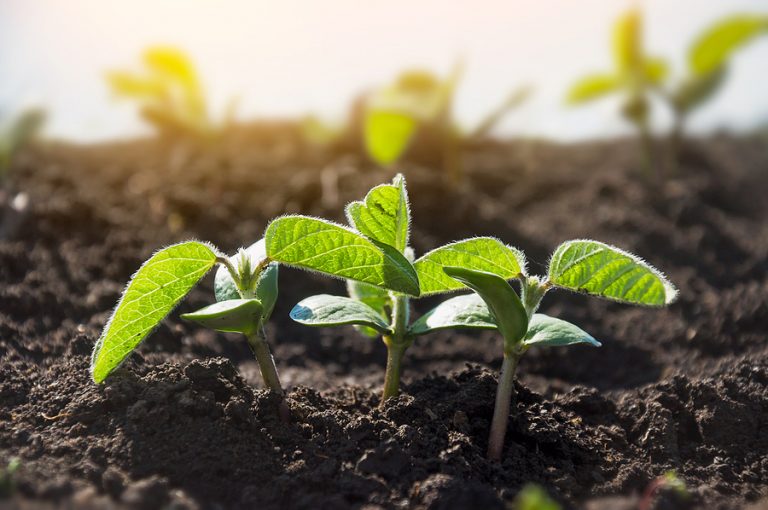 Brazil and Argentina are set to maintain their shares in the global soybean market this crop year.
Whereas Argentina is expected to harvest slightly fewer soybeans, Brazil is anticipated to bring in a larger crop.
Brazil, the US and Argentina are the largest soybean-producing countries worldwide.
Together, they produce more than 80% of the world's soybeans. India follows a long way behind. The country will likely harvest around 3%of global soybeans in 2020/21.
According to an US Department of Agriculture (USDA) report, Brazil is set to harvest a record soybean crop of 133 million tonnes in the current crop year, which would be up around 7 million tonnes from the previous year. The drought-related planting delays at the end of 2020 appear to cause delays also in harvesting, but, according to the USDA, are unlikely to lead to reductions in yields.
Brazil is consolidating its number one position ahead of the US based on a 1.7 million hectare expansion in area planted. In the US, the soybean harvest was already complete at the beginning of November 2020.
It amounted to around 113 million tonnes. This translates to a rise of 16 million tonnes year on year.
In Argentina, the world's third largest producer of soybeans, the harvest is expected to be lower the second year running, at 48 million tonnes. The reason is poor weather conditions. Not only did drought hamper plantings, but it also worsened growing conditions.
Consequently, according to investigations conducted by Agrarmarkt Informations-Gesellschaft (AMI) yields are expected to be lower, whereas the area planted remained at the same level.
The Union zur Förderung von Oel- und Proteinpflanzen (UFOP) has stated that, according to AMI, the increase in soy output in Brazil is due to an expansion in area.