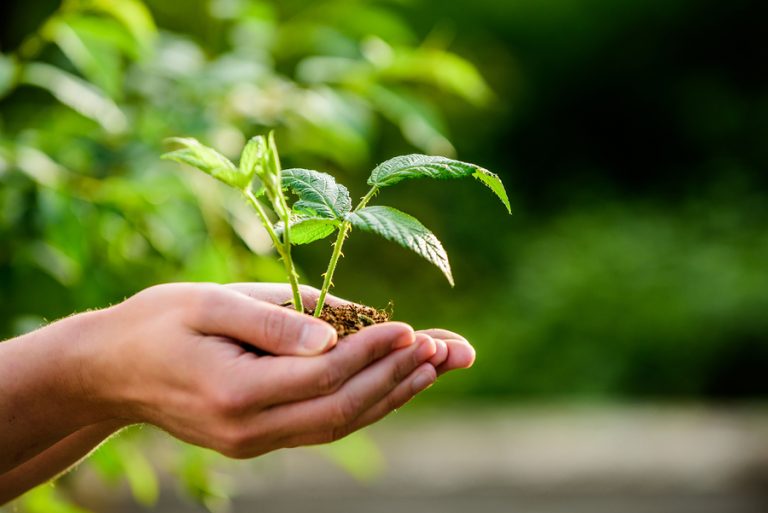 Bloom and Yokogawa, a global automation and industrial production processes firm, also signed a cooperation agreement on the commercialisation of Bloom’s new technology.

Bloom will use its latest investment to prove its technology via a pilot project launched in January in HEIA Fribourg Facilities, in Switzerland, with the support of Innosuisse. With a sustainable and competitive solution, Bloom aims to make biomass a ‘true alternative to petroleum’ with huge potential carbon dioxide emissions savings.

The company has won several awards and accolades for its work, and is part of the €5 million IDEALFUEL project, developing sustainable marine fuels together with its partners, including TU Eindhoven and Winterthur Gas & Diesel.

Bloom’s co-founder and CEO Dr Remy Buser said: “These prizes reward the hard work from our dedicated team over the past two years and further solidify our position as a leader of the transition towards a green economy.”