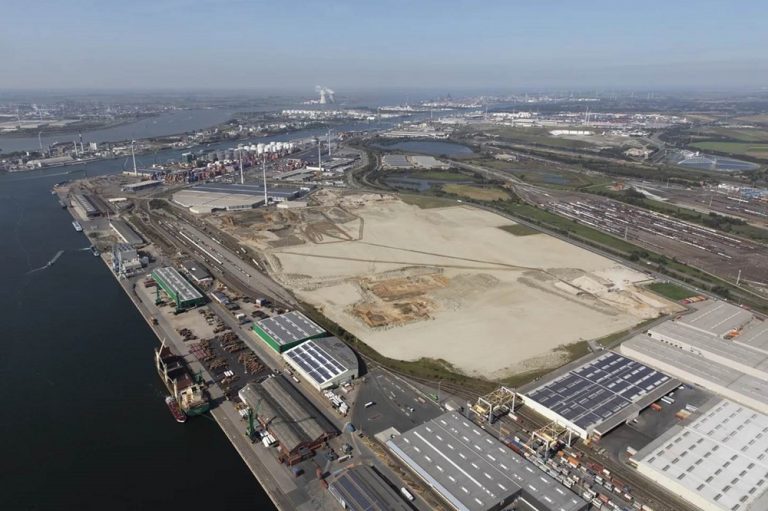 Port of Antwerp is starting its second round of applications from businesses in the circular and construction industries that are interested in leasing space in its NextGen District.
The 88-hectare site, the former General Motors facility, is designated specifically for companies involved in the transition to a climate-neutral society.
The selected initial batch of applicants are all pioneers in the circular economy field. They include Biondoil, a developer of second-generation biofuels and bio-chemicals that wants to locate a refinery on the NextGen site.
The second round of consultations was launched on 10 June.
In the coming weeks, talks will be held with all the candidates, when they will be asked to elaborate on the suitability of their application.  New candidates will be asked to submit their project proposals by 20 October.
Jacques Vandermeiren, CEO of Port of Antwerp, said: “Port of Antwerp wants and needs to take a pioneering role in the energy transition. The port of Antwerp is home to the largest chemical cluster in Europe. We intend to strengthen, anchor, and support this cluster in the transition to a carbon-neutral and circular economy.
“The aim is for NextGen District to grow into a hub for innovation and cross-pollination in the circular economy, giving oxygen to the next generation. The selected candidates' projects are a perfect reflection of our ambition - innovation, daring and circularity.”