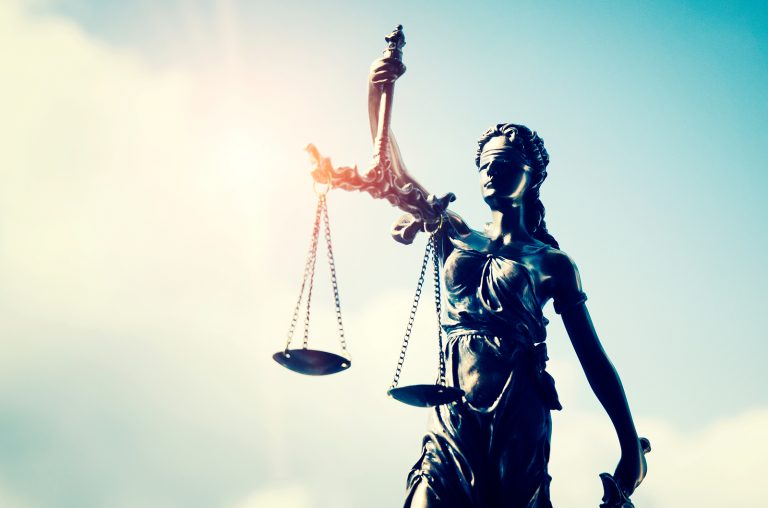 A coalition comprised of agricultural and biofuels industry stakeholders has filed a petition with the US Court of Appeals for the District of Columbia Circuit, requesting the court to lift a stay placed on a 2018 petition asking the court to protect the renewable fuels industry from the US Environmental Protection Agency (EPA).

The petition ask the EPA to revise its Renewable Fuel Standard (RFS) regulation for setting annual percentage standards of renewable fuel to account for small refinery exemptions (SREs) that the EPA issues retroactively.

The stay will give the EPA more time to review the coalition’s request to reconsider current regulations. Although the EPA is yet to give a response, statements from the agency over the past 13 months indicate that it has effectively denied the request.

“Thirteen months have passed since the filing of the petition, without even a proposed substantive response from EPA,” the motion stated. “Meanwhile, the agency has shown through various actions that it is not genuinely considering the coalition’s administrative petition and has in effect denied it.”

Over the past few years the EPA has granted an unprecedented number of retroactive SREs from RFS obligations, which has negatively impacted on demand for renewable fuels such as ethanol and biodiesel.

In light of inaction from the EPA, the coalition has asked the court to require the agency to reconsider how its RFS regulations account for retroactive SREs.

“EPA’s actions are particularly inexcusable given the time-sensitive nature of the annual RVO [Renewable Volume Obligation] and percentage standard setting process,” the coalition added. “By failing to act on the coalition’s request, EPA violated a statutory ‘right to timely decisionmaking’ implicit in the agency’s regulatory scheme that will result in the coalition being ‘irreparably harmed through [the] delay.’”