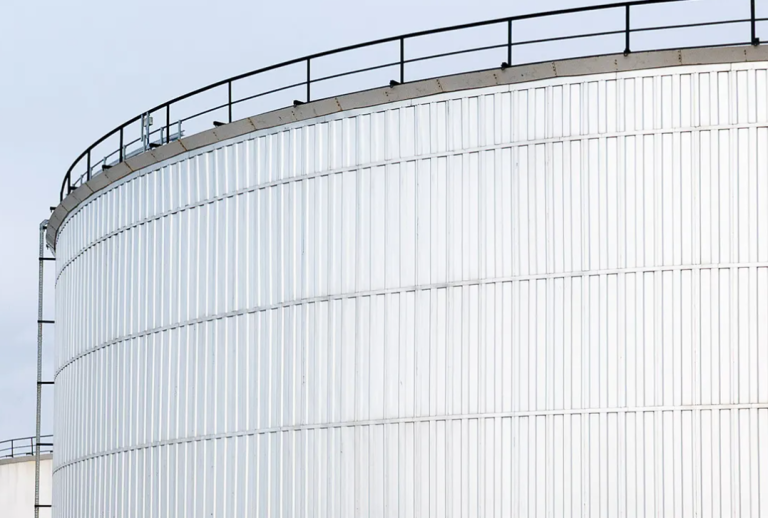 Stanlow Terminals has finished a £500,000 (€588,000) upgrade of three of its biofuel tanks.
The tanks have been re-lined with a new coating system to allow a greater range of biofuels to be stored, either as a blend or separately.
This follows the move in the UK to increase the bioethanol blend in petrol from E5 to E10 since September 1 – increasing the demand for storage.
E10 petrol – which is blended with up to 10% renewable ethanol and made up of materials such as low-grade grains, sugars and waste wood, making it greener than existing petrol – is expected to cut transport CO2 emissions by 750,000 tonnes per year, which is the equivalent of taking 350,000 cars off of UK roads.
The move will help us reach the UK reach its climate change goals as the country prepares to host COP26 in November inGlasgow.
The E10 rollout also supports the increased production of biofuels at bioethanol plants around the country and in particular  in the north-east of England.
“These tank modifications will ensure we are able to import and supply a wide range of biofuels to enable the supply to customers for the transition to the new E10 fuel,” concluded Stanlow Terminals CEO Michael Gaynon.
Don't forget our world-leading Biofuels International Conference and Expo takes place in Brussels on March 15-16 with some great speakers taking part. For more information go to https://biofuels-news.com/conference/