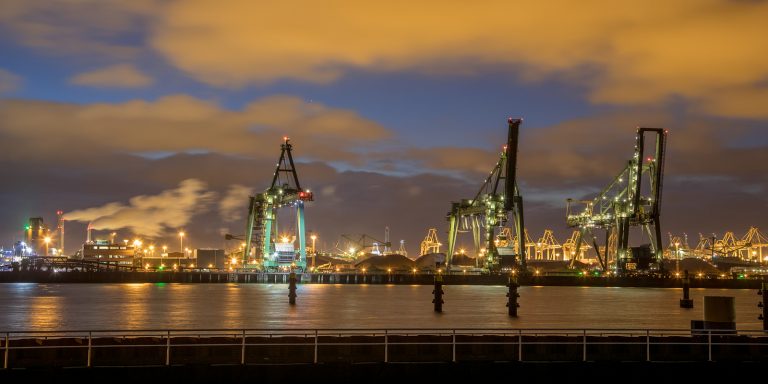 Ronald Backers, who has worked at the Port of Rotterdam for over 30 years in various capacities, revealed that last year was a very successful one for Rotterdam and the biofuels sector.
He said: “Neste took final investment decision for a $190 million m (€167 million) investment in their existing renewable diesel plant for it to be able to make other products like sustainable aviation fuel (SAF).
“They also bought two existing assets in the port: their neighbouring Bunge Loders Croklaan palm oil refinery, which they will refurbish into a pretreatment plant and the Count Terminal for storage of waste based and other feedstocks.
“Shell took FID and started construction of its hydrotreated vegetable oil (HVO) and preprocessing plant at the Shell Energy and Chemical Park Rotterdam, formerly known under the historic name of Shell Pernis. This is an investment of over $1 billion (€0.88 billion) and the plant will produce 820,000 tonnes of SAF, HVO and other biofuels.
“Rotterdam further developed as the major hub for feedstocks and biofuels trading and throughput kept going upwards, especially biodiesel/HVO.
Also important to mention are...