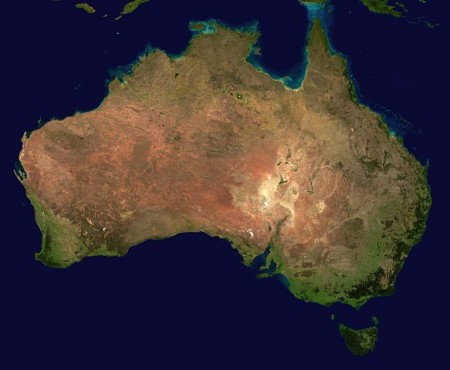 A bipartisan plan is to be unveiled March 28 for support biofuels at a national level to address the country’s increasingly pressing energy security concerns and to systemically promote the development, production and use of biofuels.

The industry body Bioenergy Australia is throwing its weight behind Australia’s Deputy Prime Minister Michael McCormack and the Shadow Minister for Climate Change & Energy Mark Butler as they present a national plan for the biofuel industry. A release from the body said that about 100 Senators and Members of Parliament will be attending the event.

According to Bioenergy Australia, the plan’s goals include improving energy security, creating opportunities in the agricultural sector and reducing emissions.

A study from Queensland University of Technology (QUT), called ‘Biofuels to bioproducts: a growth industry for Australia’, will also be presented. It is expected to report the economic benefits of growth in the biofuels sector. Bioenergy Australia says that the report shows 2080 direct jobs and another 6570 indirect jobs could be created if there is an increase in the use of E10, which is currently permitted in Australia but not mandated.

It also says that more than A$1.1 billion (over €681 million) in additional income could result from a new biofuel policy.

The report sets out a five-point plan to acheive this kind of growth:

Energy security, as well as economic benefits, comes as part of the pitch for an overarching biofuels policy.

Australia has struggled to maintain its strategic fuel reserves. 15 March, a report from the Australian Parliamentary Joint Committee on Intelligence and Security reiterating concerns about the country’s liquid fuel stockpiles. Australia has the lowest stockpiles of any International Energy Agency (IEA) country; as of December 2017 it had 47 days’ worth of oil in reserve. IEA members are obligated have at least 90. The next lowest country is New Zealand, which exactly meets that obligation.

Bioenergy Australia looking to highlight the role that biofuels could play in addressing this issue, biofuels being able to displace a proportion of petroleum.