Biodiesel industry meets with US officials to discuss tax incentive 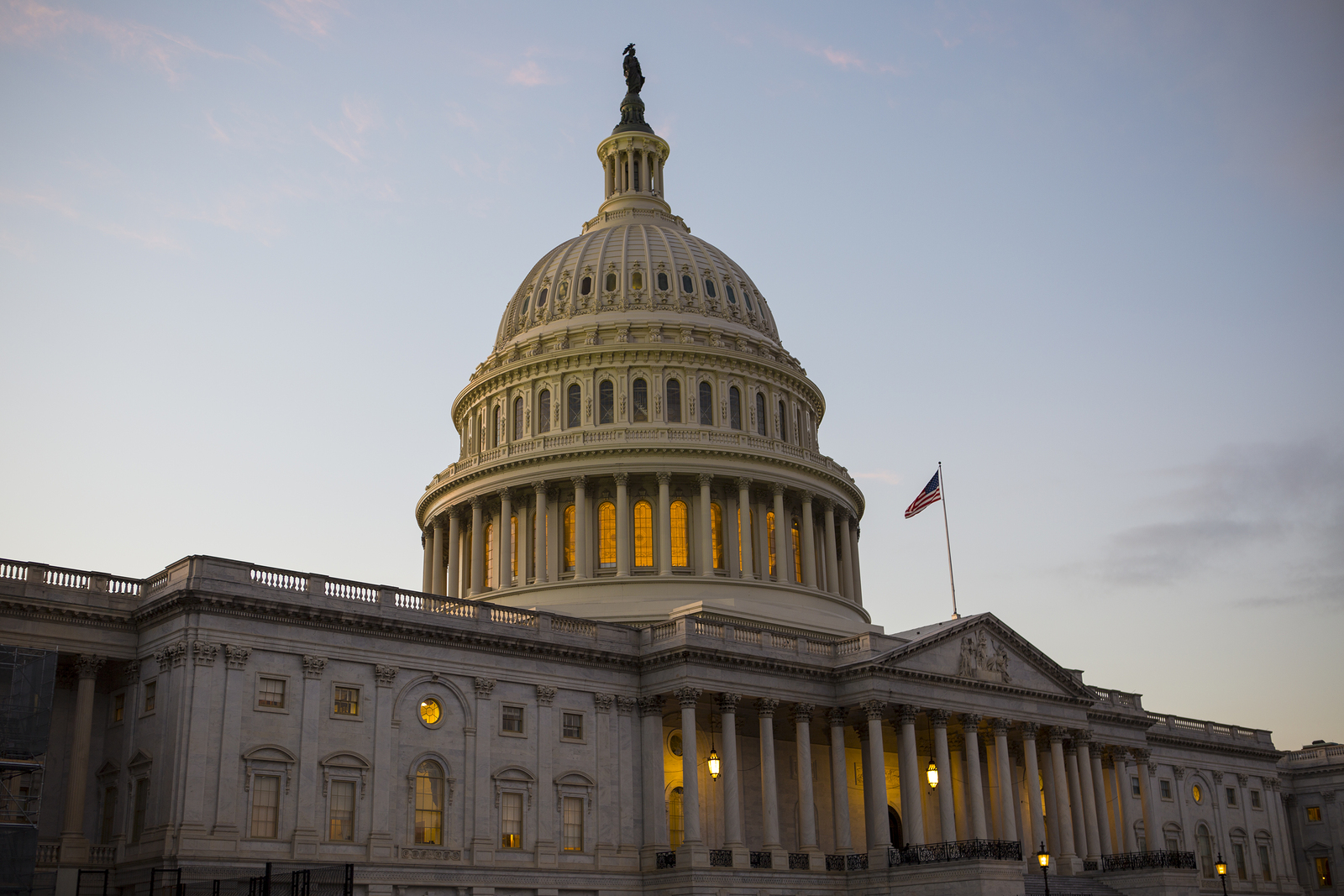 Members of the US National Biodiesel Board (NBB) met with 88 Congressional offices to discuss the status of the biodiesel tax incentive in Washington, DC.

Production of biodiesel in the US has declined partly due to uncertainty over the tax incentive, which was last addressed in February 2018 to retroactively cover 2017, however has not been extended since.

"Biodiesel and renewable diesel has a sizeable economic impact across the United States,” said Kurt Kovarik, vice-president of federal affairs at the NBB. “The industry supports more than 65,000 jobs across multiple economic sectors, with more than $17 billion in annual economic activity.

"The uncertainty that biodiesel producers and workers along with farmers are facing, due to the biodiesel tax incentive's lapse, is having a tremendous negative effect. Since the start of the year, 10 biodiesel producers have closed or cut production, laying off workers.

“NBB is hosting these meetings to thank our Congressional champions and work with them to urge Congressional leaders to renew the biodiesel tax incentive before the end of the year."

Among the meetings, NBB members met with 19 Senators and Representatives from 27 states and the District of Columbia.