Being creative and resourceful in the biofuels industry 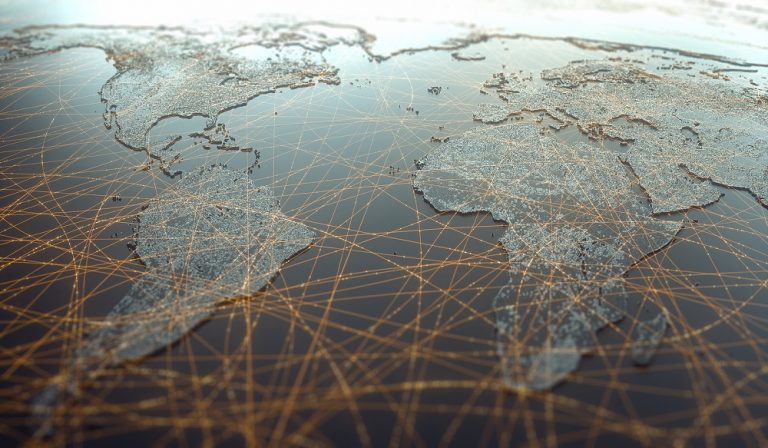 New biofuel developments have taken place in countries like Oman and South Africa
Throughout history, fossil fuels were the dominant energy source that powered the world.
However, due to their negative environmental impact and unsustainability, there have been new efforts to shift the world’s reliance onto greener, renewable sources of energy, such as biofuels. The biofuel industry has become an emerging market, providing a multitude of alternative energy sources that can one day power everyone’s lives. Interestingly, different parts of the world are tackling biofuel production in creative and resourceful ways.
There have been recent developments in South Africa, Brazil, Canada, and Oman that have all found effective and unique methods to produce biofuel.
In South Africa, researchers have examined fungi from the manure of locally wild herbivores to determine their usefulness in bioethanol production. Previous reports have analysed fungi from the manure of domestic animals, but few have pertained to wild herbivores.
Normal methods of processing lignocellulose into bioethanol include pretreatment, hydrolysis, fermentation, and distillation. The manure of herbivores is a natural source of pretreated lignocellulose, which becomes a hotbed for fungi [1].
Fungi cultivated from this manure can then be investigated for their ability to either create enzymes to aid in hydrolysis or to ferment xylose into ethanol, which are the main purposes of their research.
The methodology behind this research takes advantage of resources local to South Africa.
The fifty manure samples analyzed came from eight wild herbivores living in Kruger National Park in South Africa [1]. To isolate the fungi on the manure, the researchers sprinkled small amounts of the samples onto agar plates to extract pure cultures of the fungi. In total, 36 yeasts and 65 molds were isolated. 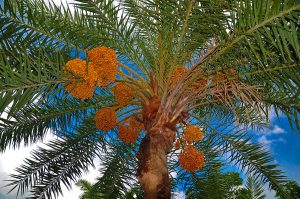