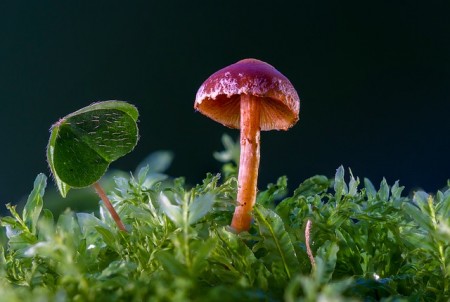 Researchers at the National University of Singapore have identified a species of bacteria that converts cellulose into biobutanol, a replacement for petrol.

The scientists first discovered and cultivated the bacterium in 2015 by isolating it from mushroom crop residue.

The team claims that producing biofuels with the microorganism could replace traditional processes for producing biofuels due to improved environmental and economic sustainability. There is no shortage of unprocessed cellulosic material (like plant leaves) and, as it is a waste product, the feedstock is not a commodity.

According to local press, it takes two years for these bacteria (called Thermoanaerobacterium thermosaccharolyticum TG57) to reach maturity, with current production of biobutanol limited by the low bacteria population. The team says that over the next two years they will work to improve the bacterium’s performance.