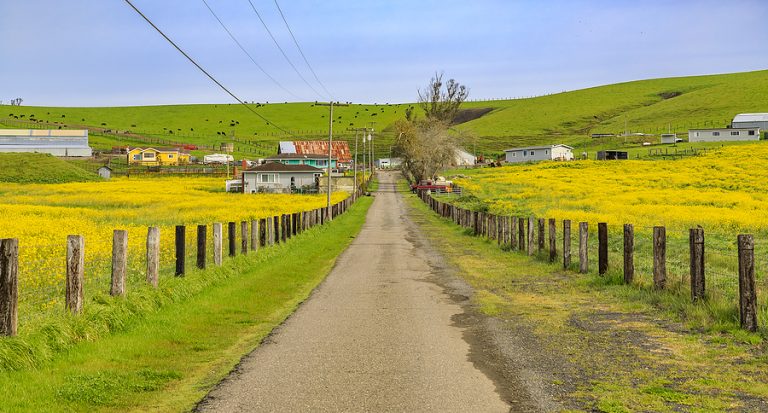 EU-27 rapeseed imports from non-EU countries fell 500,000 tonnes short of the previous year's volume at 5.3 million tonnes.
Canada, the main supplier, was the main loser due to a small harvest.
By contrast, Australia increased its market share considerably. However, the rise was not big enough to offset the decline in deliveries from Ukraine.
Although the EU rapeseed harvest was larger in 2021 than 2020, total supply in the EU-27 2021/22 marketing year – estimated at 22.8 million tonnes – was around 1.2 tonnes smaller than the previous marketing year.
Demand from oil mills was initially covered by EU production. However, in the first half of the marketing year, the rapeseed volumes required to utilise the mills to their full capacity increasingly had to be imported from Australia, Ukraine and Canada.
According to investigations conducted by Agrarmarkt Informations-Gesellschaft, Canada's 2021/22 shipments of 611,300 tonnes were down around 71%on 2020/21 due to the smaller supply that resulted from the drop in rapeseed harvested.
This meant that the share of Canadian origins in total imports dropped from 32% in 2020/21 to just 11%, whereas deliveries from Australia surged 45% to 2.9 million tonnes.
Another reason for the strong increase in Australian shipments was the Russian invasion in Ukraine at the end of February. Before the war, the European Union imported around 1.6 million tonnes of rapeseed from Ukraine each year and Ukraine's share in EU imports amounted to just less than 50%.
As a result of blockaded ports, exports from the Black Sea region stopped and Australia became more important as a supplier.