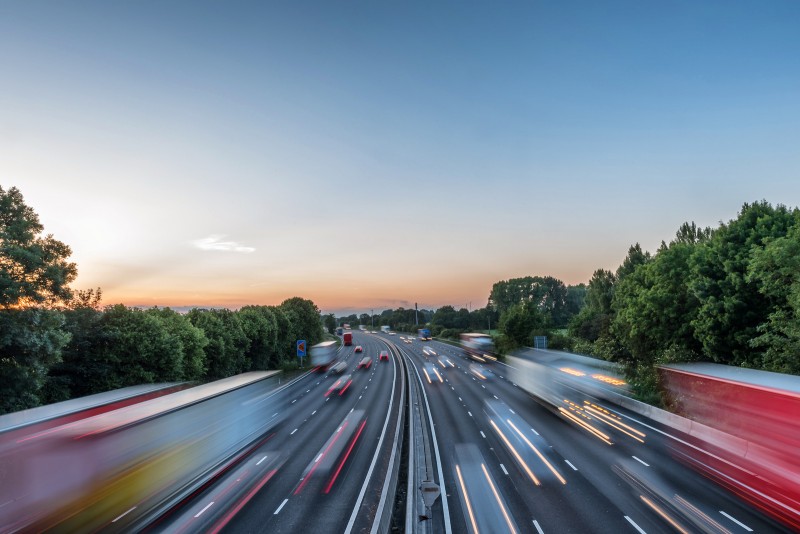 The All Party Parliamentary Group (APPG) for British Bioethanol has today published its interim report on an inquiry into Introducing E10 in the UK, which launched in March this year.

The inquiry was launched to consider barriers to the introduction of E10, a blend of fuel containing 10% bioethanol, into the UK, which is already being sold in many other developed countries including Germany, Belgium, France, Finland and the US.

In the foreword to the report, Chair of the APPG for British Bioethanol Nic Dakin MP said: “While there appears to be a broad consensus between policymakers of all political persuasions that we need to urgently address the threat of climate change, improve air quality in our towns and cities, and support job creation in emerging green industries, practical measures to achieve these goals have been painfully slow to materialise.

“With the introduction of E10 being one such measure which could address all three of these issues, the fact that it has not already been introduced is deeply frustrating for members of the APPG, for millions of motorists across the country and in particular for the thousands of people in the UK who depend on the bioethanol industry for their living…”

The report identifies a number of key findings raised during the first phase of the inquiry and proposes recommendations for the UK Government’s Department for Transport (DfT) to consider during its deliberations on the introduction of E10.

“We hope our efforts will dislodge a positive decision on this issue in the very near future, bringing forward the introduction of this cleaner, greener fuel by 2020 at the latest,” Dakin added. “A decision which members of this APPG as well as its Chair believe is a ‘no brainer’.”