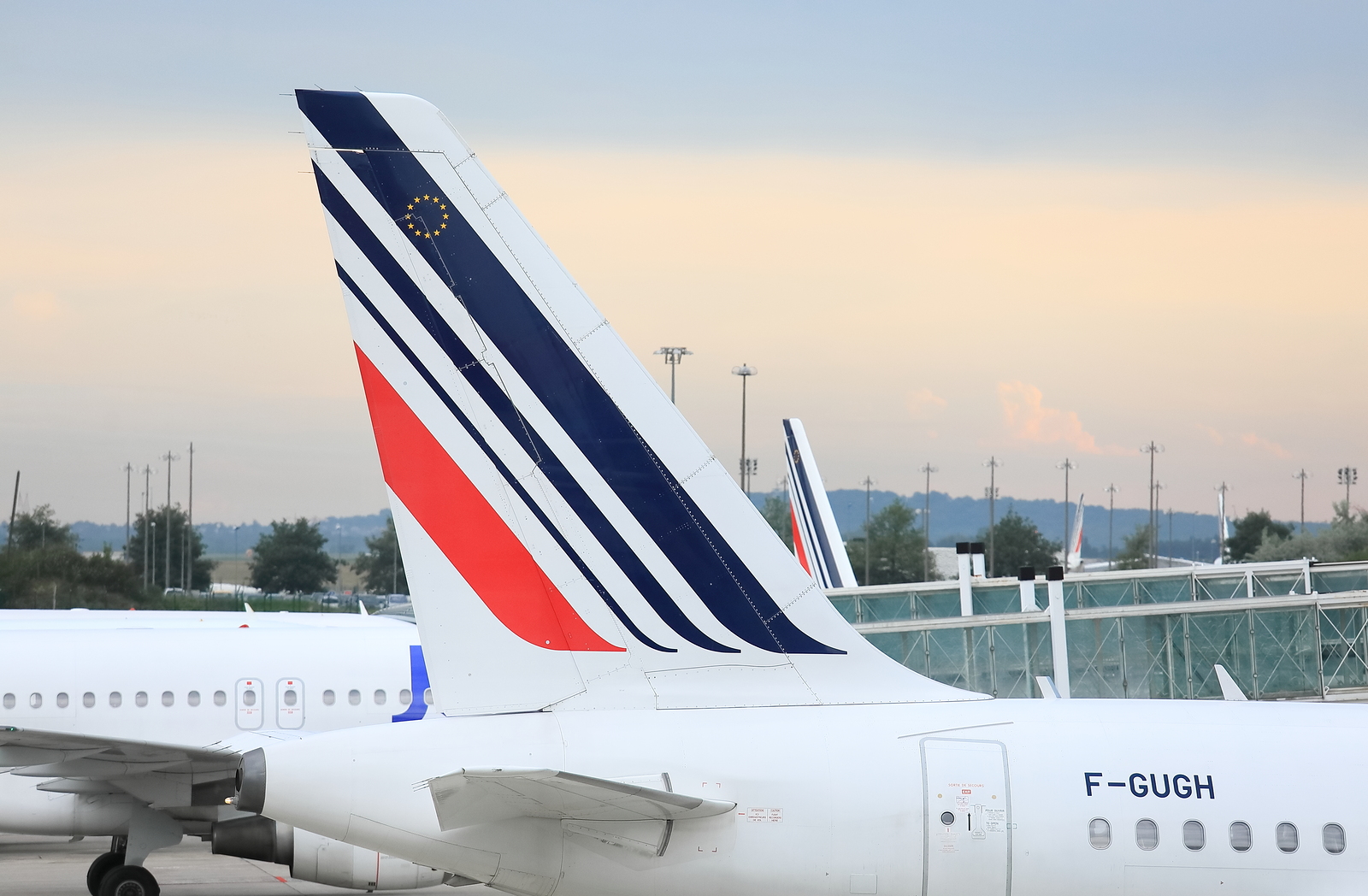 Global leaders in fuel production and aviation have welcomed recent advancements in favour of a sustainable aviation fuel (SAF) industry in France.

On 27 January 2020, the French Government presented the country’s ambitions regarding SAF, setting forth the conclusions of a working group that included government agencies and industrial partners, all of whom were signatories of a French Green Deal in December 2017.

Welcoming the news, aviation leaders Airbus, Air France and Safran joined forces with fuel producers Suez and Total, to acknowledge the launch of a new Call for Expression of Interest (CEI). The CEI is a critical first step towards the development of a SAF industry in France.

It is expected to enable investment projects in second-generation SAF production units in France to be identified, as well as supportive measures and incentives in favour of such investments.

Implementing an economically viable and lasting industry is expected to be key is accelerating the use of sustainable aviation fuel in France, and for reducing net carbon dioxide (CO2) emissions in air transport.

For the past 18 months, industrial entities have been working alongside the French Government to promote the emergence of a SAF industry in France. The initiative is the first public-private partnership in the industry, and sets out the following recommendations for developing sustainable industries in France:

The expansion of SAF in France constitutes a ‘strategic lever’ for reducing net lifecycle CO2 emissions from air transport by up to 80%.