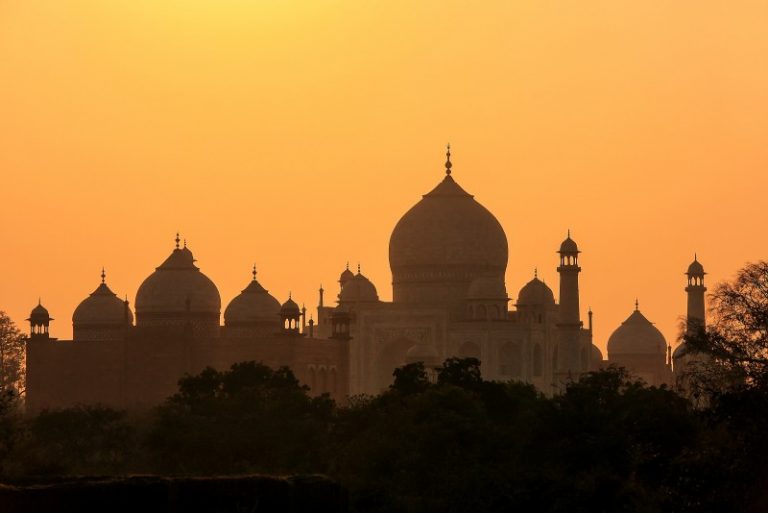 Aemetis’ Universal Biofuels India subsidiary has set a new production record, with the delivery of over 20 million litres of biodiesel to three government-owned oil marketing companies (OMCs) in India.

The biodiesel was supplied under a supply contract issued to Aemetis earlier this year, which provides for ongoing deliveries of biodiesel to a range of blending locations. Under the contract, total shipments of 31 million litres for 2019 amount to a value of over $23 million (€21 million).

Shipments to the OMCs commenced in May, and are due to continue until the end of this year.

“Our feedstock pretreatment unit allows the Aemetis India plant to utilize lower cost, high free fatty acid feedstock, and the Aemetis team in India has achieved a significant increase in production and revenues this year by broadening our customers to include government, logistics, mining, retail fuel stations and other sectors,” said Eric McAfee, chairman and CEO of Aemetis.

“As the only US company producing biofuels in India, Aemetis built and has now fully upgraded our India biodiesel and refined glycerin plant to produce high quality distilled and non-distilled biodiesel from low cost feedstocks as a leader in this rapidly expanding market.”

In 2018, under a National Biofuels Policy India outlined a plan to increase biodiesel blending to 5% of the diesel market – equivalent to over 1.2 billion gallons per year. The India OMCs supply approximately 70% of the fuel consumed in India.