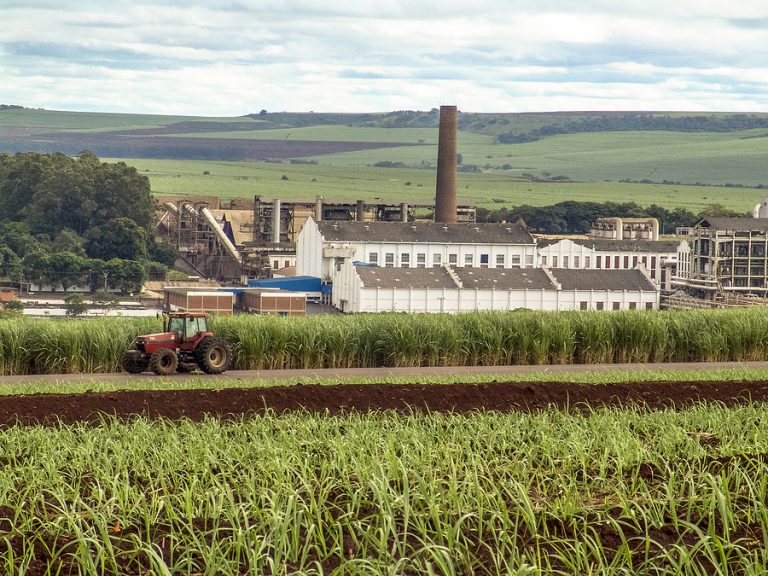 The American Coalition for Ethanol (ACE) has urged on US President Joe Biden to set the maximum statutory volumes under the Renewable Fuel Standard (RFS) to ensure uninterrupted market access for E15.
In a letter to President Biden, ACE CEO Brian Jennings outlined how these actions are the quickest way to reduce greenhouse gas (GHG) emissions from the transportation fleet in the near term and support net-negative biofuel production that can help achieve a fully decarbonized transportation future.
“We recognise your goal is to electrify the vehicle fleet in the future, but the inconvenient truth is there are hundreds of millions more people driving vehicles capable of using low-carbon substitutes to petroleum such as E15 and E85 today than any other alternative,” the letter stated. “Since this reality will exist well into the future, increasing the use of ethanol today will immediately reduce GHGs while the production of electric vehicles (EVs) ramps up.”
Jennings cited a report released by the Intergovernmental Panel on Climate Change, which makes the case for policies that drive CO2 removal, such as through the sequestration of carbon with climate-smart farming practices and biofuel production, to lower the Earth’s temperature.
The letter pointed out that the RFS and state-level low carbon fuel standards are today’s policy drivers for scaling carbon sequestration through biofuels, but unfortunately, the past two Administrations have undermined the RFS slowing the replacement of petroleum with low-carbon renewable fuels.
“In the near-term, a properly implemented RFS and year-round availability of E15 will meaningfully reduce the carbon intensity of the US transportation sector by capitalising on the existing vehicle fleet’s ability to use lower-carbon biofuels,” Jennings explained in the letter.
“In the mid-term, the pending RVO decision will act as a harbinger for companies on how much to rely on your commitment to net-zero emissions by 2050 when making investment decisions.”