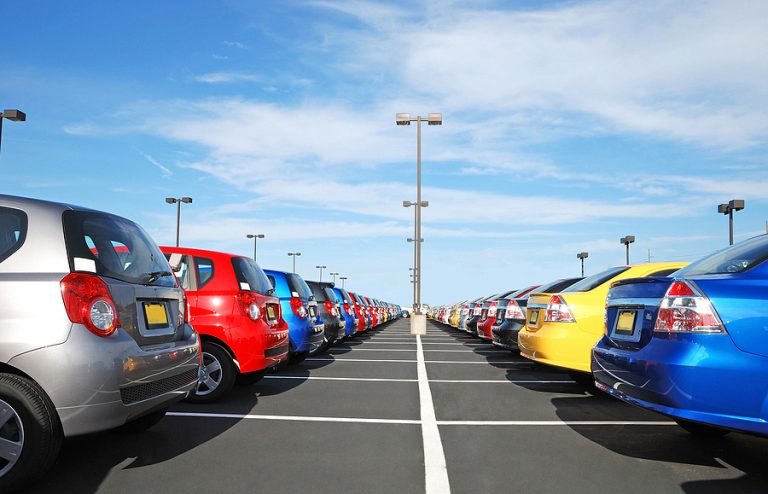 Estimates show that as many as 600,000 cars on UK’s roads will not be compatible with E10.
According to the RAC, vehicles like the 2-2 litre direct petrol injection engines in the Vectra, Signum and Zafira will not be able to use E10 efficiently.
Current petrol grades in the UK contain 5% bioethanol and this will increase to 10% from September.
The motoring organisation also said that cars registered prior to 2002 are advised not to use E10 in their vehicles.
The RAC said that if drivers put E10 fuel in an incompatible car the vehicle will still run but seals, plastics and metals could be damaged over longer periods as a result of bioethanol’s corrosive properties.
The organisation also said there have been reports that E10 is a less stable fuel and this could make it more difficult to start a vehicle that has not been driven for an extended period.
However, environmental groups have pointed out that E10 will help the UK government towards its goal of meeting its carbon emissions targets.
RAC fuel spokesman Simon Williams said: “Everybody agrees that steps must be taken to reduce emissions from road transport. However, introducing E10 as the standard petrol will pose some challenges.
"Firstly, as the RAC Foundation points out, there could be as many as 600,000 vehicles on our roads that aren’t compatible with the fuel.
"Many of these are likely to be owned by those from lower income backgrounds and while it is welcome that E5 petrol is not being phased out altogether, owners of these vehicles will face higher fuel costs – and will also have to hunt out those forecourts that still sell E5.”