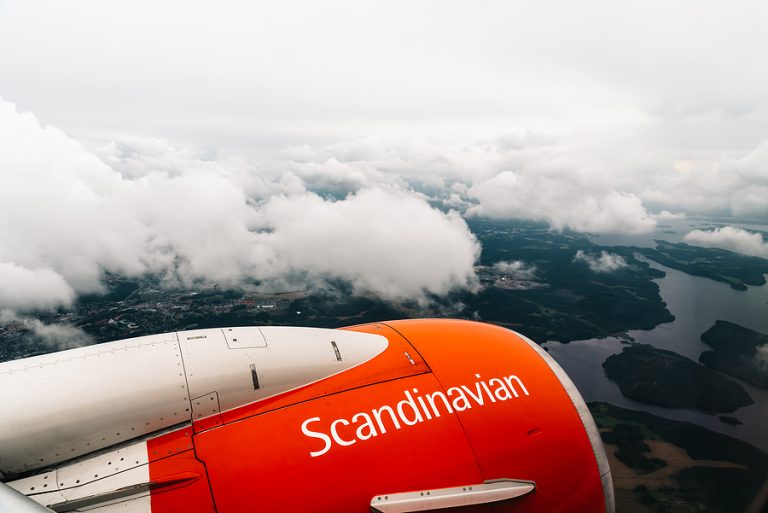 Denmark's government has announced plans to make domestic flights fossil fuel free by the start of the new decade.
Prime Minister Mette Frederiksen said she wanted to “make flying green” in her new year’s address.
The leader of the Social Democrats said that the country was looking to cut its carbon emissions by 70% against 1990 figures by the time 2030 arrives although she acknowledged that the solutions to reach her target were not yet in place.
Denmark is aiming for a 70% cut in overall carbon emissions by 2030, compared to 1990 levels.
"To travel is to live and, therefore, we fly," said Ms Frederiksen, announcing her plan.
"When other countries in the world are too slow, then Denmark must take the lead and raise the bar even more," she said.
She added that achieving green domestic flights would be difficult but researchers and companies were working on solutions.
Despite the strategy needing to be finalised, there are already ambitious initiatives in place across the aviation spectrum.
Airbus revealed last year that it was planning to have all its aircraft 100% sustainable aviation fuel (SAF) compatible by 2030, the same year that Denmark chose to reach its goal.
Scandinavian Airlines (SAS), which is the flag carrier of Denmark, along with being the national carrier of Norway and Sweden, has been showing its commitment to fly more sustainably. The carrier recently partnered with Airbus to deliver green aircraft and explore sustainable sources of biofuel.