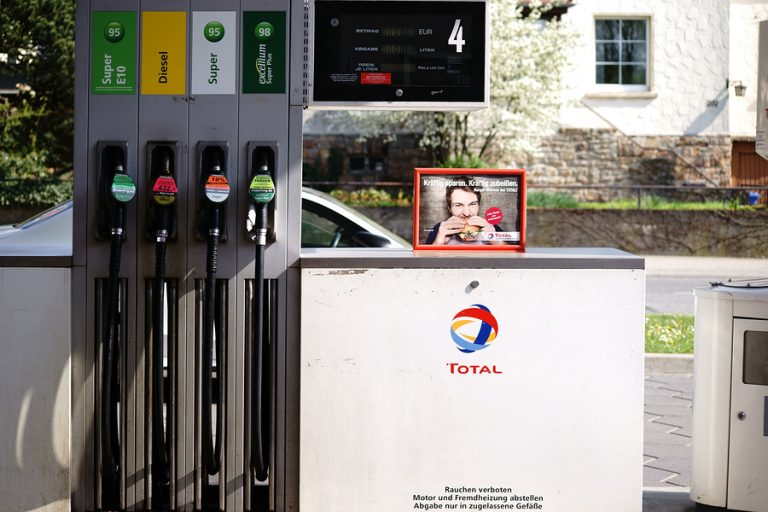 There has been calls to adopt E10
Irish owned ClonBio Group recorded a 143% increase in profits before tax in 2019, increasing from €39 million in 2018 to €95 million.
Turnover in the period increased 26% to €361 million. The Group's primary asset is a biorefinery, Pannonia Bio, located in Hungary.
The increase reflects a 22% rise in average ethanol prices in the period as well as volume growth and continuing innovation and margin improvement across ethanol, high protein animal nutrition and corn oil.
All three are core products of the Group’s Pannonia Bio maize-based biorefinery established in 2012 on the banks of the Danube.
Over €65 million was invested by ClonBio in 2019 marking the first phase of a three-year, over €150 million investment programme over the period 2019-2021.
ClonBio founder and executive chairman Mark Turley said: “2019 saw a significant increase in ClonBio profits on foot of strong ethanol pricing in the period. Perhaps even more importantly it underpinned the importance of biorefineries for clean energy, clean food and now as a key input in sanitiser and other disinfectants. ClonBio is pleased to play our part in the near-term fight against Covid. However, Governments cannot lose sight of their longer term environmental obligations.
“As an Irish owned company at the vanguard of sustainable energy solutions ClonBio is enormously disappointed that Ireland has continued to drag its feet on biofuels.
“The commercial and environmental rationale for urgently adopting E10 (10% ethanol: 90% petrol) is compelling. Not only have Finland, France, Germany and the Netherlands taken this step, but so have Hungary, Slovakia, Bulgaria and Romania.
“More than half of Europe now drives on E10, which can be introduced in Ireland at the stroke of the pen. Ireland’s reticence is inexplicable as E10 can deliver the same greenhouse gas savings as 100,000 electric vehicles relative to petrol on its own.”
ClonBio Group is agribusiness whose core operating company, Hungarian based Pannonia Bio Zrt, manufactures sustainable bioproducts from grain.
The group is a market leader and large-scale producer of renewable energy and animal nutrition in Europe.

There has been calls to adopt E10