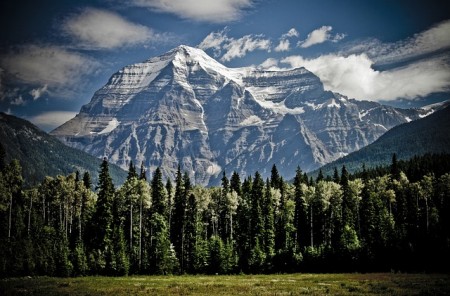 Ontario’s Government for the People has announced a new, made-in-Ontario environment plan. The proposed climate change solution claims that new regulations should help lower greenhouse gas emissions and support communities to protect themselves from climate change.

The plan specifies how it will carry out particular climate action initiatives that will require an increased use of renewable and low carbon fuels.

A key part of Ontario’s new environmental plan is that under the Greener Gasoline regulation, the Canadian province will commit to increase to an E15 blend of gasoline by as early as 2025. An increased use of renewable natural gas as well as other lower carbon fuels is also to be encouraged in the new plan.

The plan also outlines that large emitters are to be subject to emission performance standards and that financial assistance is to be provided to help emissions reduction initiatives. A Carbon Trust Fund will be providing $350 million (€308 million) and Ontario Reverse Auction Fund will offer $50 million (€44.1 million).

Growth Energy says that the U.S ethanol industry applauds the environment plan for its fuel requirement to have conventional gasoline blended with 15% ethanol by 2025.

The Renewable Fuels Association (RFA), U.S Grains Council and Growth Energy issued a statement that said, “As one of the largest markets for ethanol, this is a huge milestone for Canada and the people of Ontario. Ontario recognises the important environmental, economical, and health benefits that ethanol provides and we look forward to seeing this plan become a reality by 2025.”