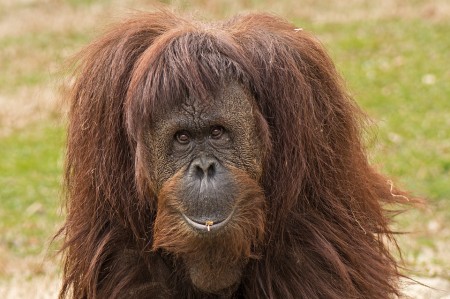 Norway is planning to become the ‘first’ country to stop its biofuels industry from importing palm oil, due to its links with ‘catastrophic’ deforestation, according to The Independent.

According to the report, the vote took place “to formulate a comprehensive proposal for policies and taxes in the biofuels policy in order to exclude biofuels with high deforestation risk”.

Environmental groups in Norway labelled the vote a success and implored other countries to follow the Scandinavian country’s lead.

Norway’s palm oil usage reached an all-time high in a country-wide effort to reduce the use of environmentally harmful fossil fuels.

“The Norwegian parliament’s decision sets an important example to other countries and demonstrates the need for a serious reform of the world’s palm oil industry,” Nils Hermann Ranum of Rainforest Foundation Norway told The Independent.

Allegedly, deforestation focus points like Indonesia have led to the decline of wildlife, as well as the persecution of native people.

The European Union (EU) has agreed to phase out palm oil, but not until 2030.