bp selects Honeywell for biodiesel and SAF plant in Australia 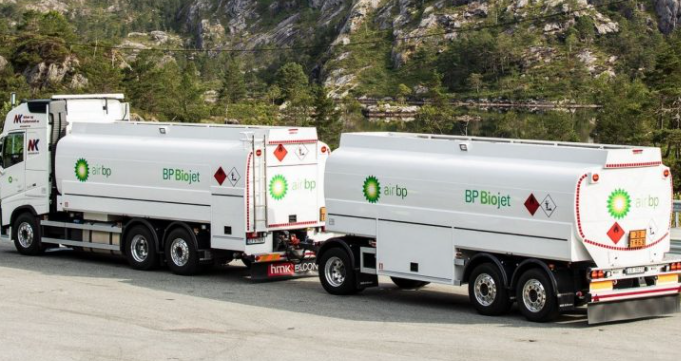 Honeywell and bp have signed a licensing agreement for Honeywell UOP’s Ecofining™ technology.
bp will revamp its hydroprocessing equipment at its former refinery site in Kwinana, Australia, to Honeywell UOP’s Ecofining process produce biodiesel at the underutilised plant.
The refurbishment would enable bp to produce 10 kbd diesel and sustainable aviation fuel (SAF) from renewable feeds, integrating with its existing terminal operations.
This production aligns with the company’s efforts around pre-feed engineering for its proposed diesel and SAF project in Western Australia.
Renewable feeds have substantially similar molecules to petroleum-based diesel and jet fuel and can be used as a drop-in replacement without engine modifications, in the case of SAF in blends of up to 50% with the remainder as conventional jet fuel.
Depending on feedstock choice, diesel and SAF produced from the Ecofining process is expected to result in a significant reduction in greenhouse gas emissions compared with conventional diesel or aviation fuel from petroleum.
Justin Nash, senior manager corporate and cities integrated solutions, said “bp is excited to be progressing this project as part of its ambition to develop an integrated energy hub at the Kwinana site. bp has strong track record as an energy provider to Western Australia, and this renewable diesel and SAF project will leverage existing infrastructure, including former refining assets, storage and distribution facilities and a team with extensive operational capabilities and experience.”
“We are proud bp selected Honeywell’s UOP Ecofining technology and look forward to the progression of bp’s project in Australia”, said Ben Owens, vice president and general manager, Honeywell Sustainable Technology Solutions. “The UOP Ecofining process enables flexibility for processing many types of waste and crop oil feedstocks. We look forward to working with bp on their diesel and SAF project using renewable feedstock in Australia.”