Washington DC recognised for use of biodiesel in government vehicles 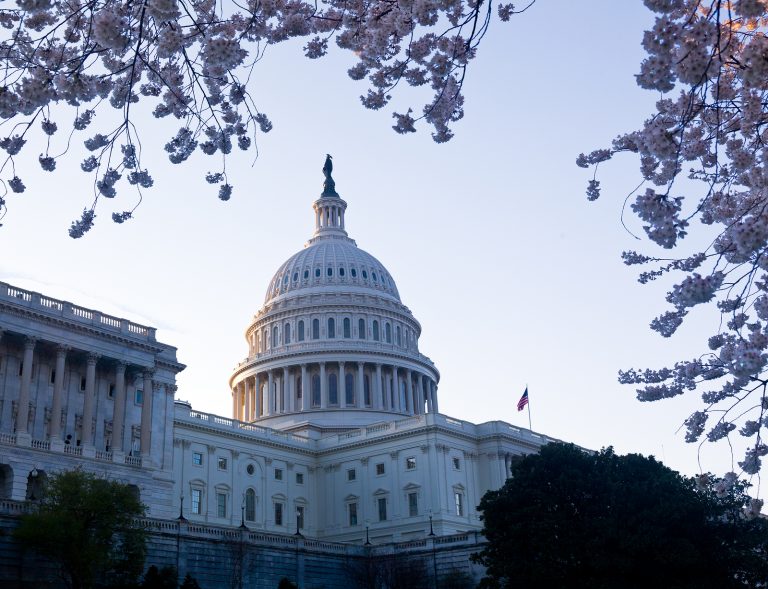 The Department of Public Works (DPW) in Washington DC, US has received a Fleet Leadership Award for its use of clean fuel in vehicles.

The award, which was presented by the Greater Washington Clean Cities Coalition (GWCCC), recognises DPW’s mandate to use 100% biodiesel in most of DC government’s diesel fleet, as well as an 85% ethanol fuel and 15% gasoline mix (E85) in all District flex fuel vehicles.

“DPW’s diesel refuse trucks cause the highest amount of emissions per vehicle in the entire District fleet,” explained DPW director Chris Geldart. “We were looking for a solution to maximise emissions reductions while minimising any effect on operations.” Geldart added that the agency has ordered 17 new trucks that will run on 100% biodiesel, due to be delivered in fiscal year 2020.

“The Department of Public Works has always shown a willingness to pilot new alternative fuel vehicle initiatives, especially those that can help the District save money and contribute to a cleaner environment,” added GWCCC executive director Ira Dorfman. “The Department’s current initiative to convert garbage packers to B100 is one example of how DPW is saving money and reducing its carbon footprint.”