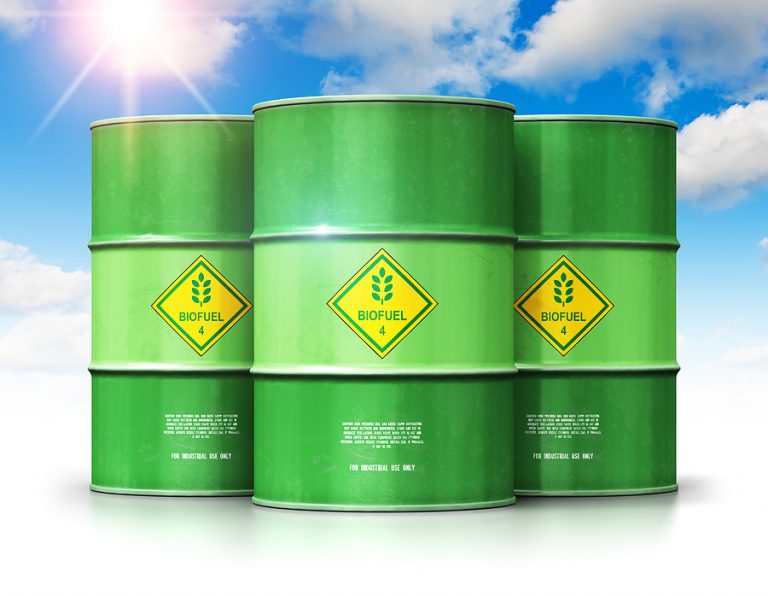 Oil in transport accounts for 92% of consumption
Biofuels represent 89% of all renewable energy sources in transport and its role in the decarbonisation of the transport sector in the EU will be pivotal in the coming years.
And yet, the new Statistical Report 2020 reveals that in absolute terms, the oil in transport still accounts for 92% of final consumption.
More worrying still, the report reveals that after several promising years of decreased oil consumption (2007-2013), the share of oil has once again begun a steady increase, growing by almost 6.6% between 2013-2018. This raises the question. How credible can the EU’s path to decarbonisation be if it fails to tackle one of the most polluting sectors?
The share of biofuels in transport has also increased in the last decade.
The production of biofuels within the EU28 grew at an average rate of 3.5% between 2017 and 2018 with biodiesel being the main driver. Biofuels potential is evident, but the numbers do not lie.
Renewables solutions are not sufficiently supported today. If we look further and analyse the consumption of advanced biofuels such as waste and residue-based biofuels, we are far from achieving the target of 3.5% by 2030 as...

Oil in transport accounts for 92% of consumption