Velocys secures lease for new site in the US 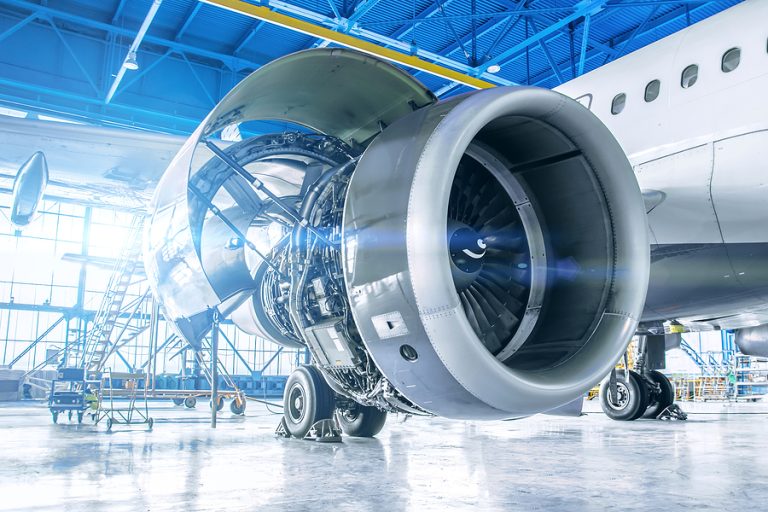 Velocys has recently secured a 15-year lease for a modern and sustainable facility in Columbus, Ohio.
The company will be consolidating its catalysis services, microchannel reactor core assembly and technology licensing under one roof.
In line with its recent Placing Circular, this will involve a capital investment of up to £1.5 million (€1.8 million) in the building enhancements to fit the firm’s specific needs and £4.8 million (€5.7 million) in reactor core assembly automation enabling steady output of at least 12 complete FT reactors per year.
This coincides with the expiry next year of the 10-year lease of the company’s current technology centre in Columbus, Ohio.
Velocys has also announced the potential sale of the undeveloped Ashtabula site in Northern Ohio which was acquired as part of the Pin to Energy acquisition in 2014 and was intended to be used for a GTL plant at the time.
The Ashtabula Port Authority has provisionally agreed to acquire the site for an undisclosed price subject to further due diligence by the purchaser.
Velocys has also deepened its collaboration with TOYO regarding biomass to SAF (BtL) and power to SAF (PtL) solutions for the energy transition in Japan.
Velocys’s Business Development pipeline continues to grow with a number of feasibility studies with biorefinery plant developers ongoing to accelerate these projects, which it expects to mature into commercial contracts in due course.
Henrik Wareborn, CEO of Velocys, said: “The Velocys group is well positioned at the nexus of energy security and the net zero transition. Through the deployment of our patented demonstrated FT and catalyst technology, we provide decarbonisation solutions for hard-to-abate sectors such as commercial aviation, to supply negative carbon intensity fuels to airlines and others committed to net zero targets, while also reducing import dependency on fossil fuels.”