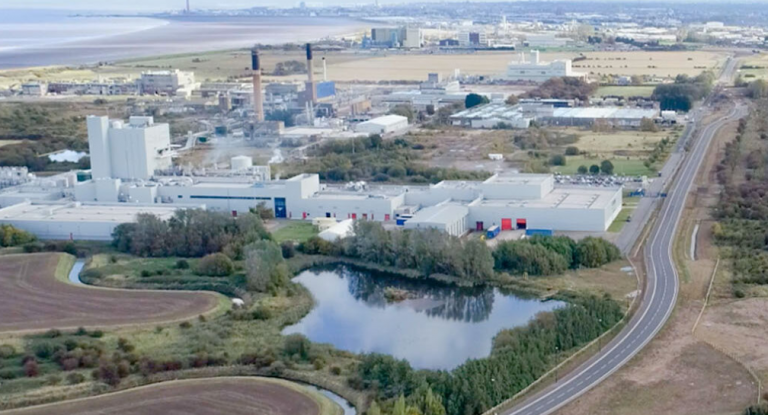 The company is behind the new waste-to-fuel facility
Velocys has thrown its support behind the UK Government’s 10-point plan for a green industrial revolution.
The new proposal announced by Prime Minister Boris Johnson will mobilise £12 billion (€13.4 billion) of government investment in areas such as ‘jet zero’ and sustainable shipping.
The action plan, it is argued, will create and support up to 250,000 jobs.
Commenting on the new plan, Henrik Wareborn, CEO of Velocys, said: “We welcome the Government’s recognition of the essential role sustainable aviation fuels will play in decarbonising aviation, including the Prime Minister’s mention of synthetic fuels as part of his vision for a cleaner Britain.
“Altalto, our planned waste-to-jet-fuel facility in North East Lincolnshire, could be fuelling transatlantic flights in just five years’ time with no need to modify aircraft or engines at all – but we need the right Government support to make this happen, and as such the policy development announced in the Plan is an important step forward.
He added: “Our technology, already demonstrated at commercial scale, can cut lifecycle carbon emissions of aviation fuel by 70%. By incorporating carbon capture and storage (CCS) technology, we can even enable the production of negative-carbon-emissions fuels, making the Government’s vision for a net zero flight across the Atlantic a reality this decade.”
Velocys received planning permission for its Altalto Immingham commercial waste-to-jet-fuel plant project earlier in the summer.
North East Lincolnshire Council gave the green light to the sustainable fuels technology company and the proposed plant aims to convert hundreds of thousands of tonnes per year of non-recyclable everyday household and commercial waste, otherwise destined for landfill or incineration, into sustainable aviation fuel.

The company is behind the new waste-to-fuel facility