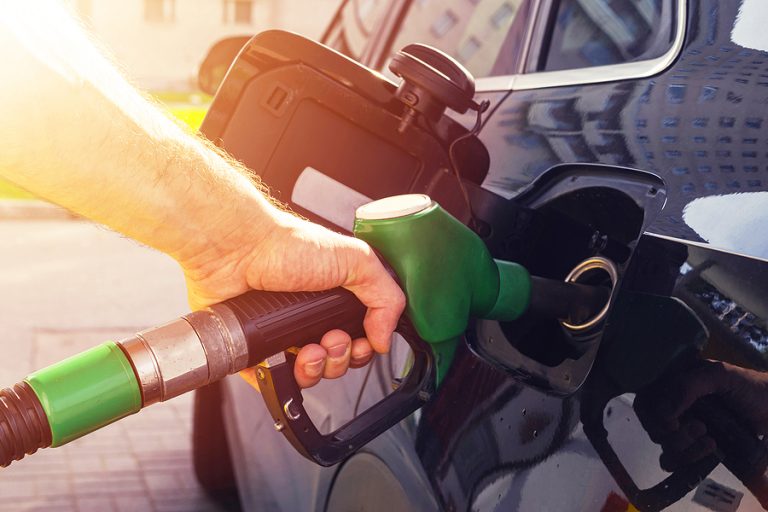 The US Department of Agriculture (USDA) is investing $26 million (€22.2 million) to build infrastructure to expand the availability of higher-blend renewable biofuels.

The USDA is making the awards under the Higher Blends Infrastructure Incentive Programme and marks its first anniversary. To date, the USDA has invested $66.4 million (€56.8 million) in projects expected to increase biofuels sales by 1.2 billion gallons annually.

In California, AltAir Paramount will use a $1.5 million (€1.28 million) grant to install a pump, safety infrastructure and piping at its fuel distribution facility. Funds will also be used to retrofit and upgrade a biodiesel storage tank. The project is expected to increase biodiesel sales by 135 million gallons per year.

In Ohio, United Dairy Farmers will use a $634,000 (€543,000) grant to replace 21 dispensers and four storage tanks at four fuelling stations. The organisation will also install 13 dispensers at two more fuelling stations in Ohio and Kentucky. The project is expected to increase ethanol sales by 4 million gallons annually.

In North Carolina, Zenith Energy Terminals will use a $614,930 (€526,800) grant to install a truck rack biodiesel blending system at a fuel distribution facility. This project is expected to increase biodiesel sales by 24 million gallons a year.

“Investments like these increase opportunities for American consumers to make climate-smart decisions and move the country closer to President Biden’s goal of net-zero carbon emissions by 2050,” said Maxson.

“By expanding the availability of higher-blend biofuels, we’re giving consumers more environmentally-friendly fuel choices when they fill up at the pump and stimulating an important market for US farmers and ranchers.”