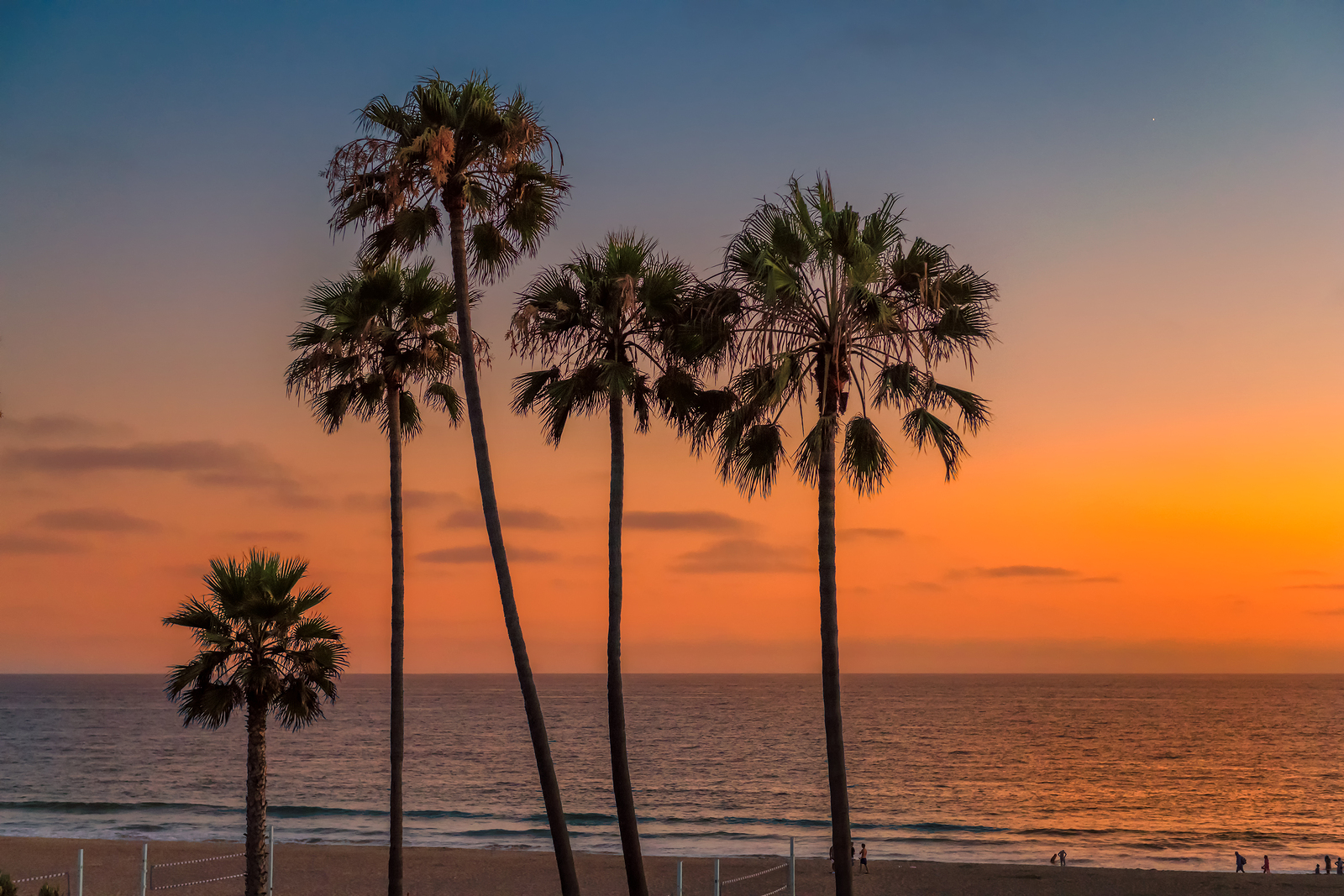 By converting its fleet to renewable diesel fuel, the University of California, Santa Cruz (UC Santa Cruz) has significantly reduced its carbon footprint.

Campus vehicles, which include student shuttles and other fleet vehicles, used around 72,000 gallons of diesel in 2019, according to fleet manager Theo Diamantopoulos. He estimated that be switching to renewable biodiesel, UC Santa Cruz’s annual fleet carbon dioxide (CO2) emissions reduced by 25% over the past year.

The campus switched to 100% biodiesel in February 2019, reflecting a wider commitment to reducing its impact of the environment and ‘carefully stewarding the world’s natural resources’.

The move by UC Santa Cruz follows successful switches by other University of California campuses, including San Diego and Davis. Any vehicles that relied on regular diesel have been fuelled with biodiesel since the switch last year.